Confidential Facebook documents also raised the issue around the prevalence of vaccine hesitancy — which in some way also amounted to misinformation. 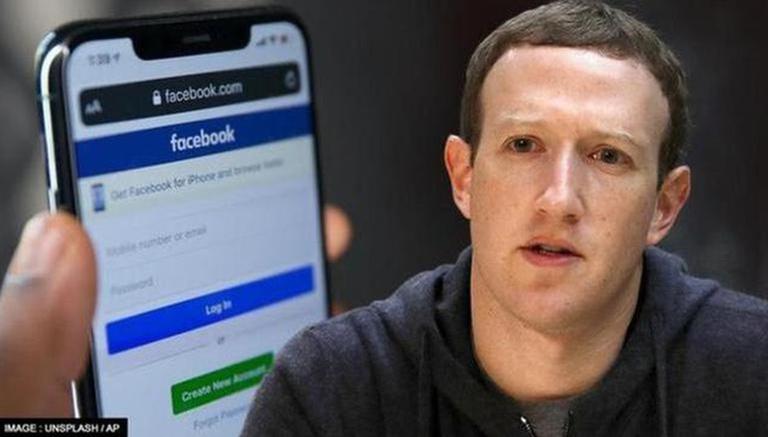 
While Facebook has publicly claimed that it has been tackling COVID-19 and vaccine-related misinformation on its platform and had earlier objected to the US President Joe Biden’s criticism about its inability of handling misinformation, internal Facebook (FB) documents on Tuesday found that the social media giant, in fact, had been struggling with COVID-19 disinformation. "We have no idea about the scale of the [COVID-19 vaccine hesitancy] problem when it comes to comments," reads an internal research report posted to Facebook's internal site in February 2021, now accessed by CNN. In the documents, Facebook further noted, "Our internal systems are not yet identifying, demoting and/or removing anti-vaccine comments often enough."

The confidential documents also raised the issue around the prevalence of vaccine hesitancy — which in some way also amounted to misinformation. It was also shockingly revealed that Facebook's systems were less equipped to moderate the vaccine hesitancy posts and the posts that spread inaccurate vaccine information. The declassified documents were a part of the discussion for the company's Securities and Exchange Commission and were provided to Congress in redacted form by Facebook whistleblower Frances Haugen's legal counsel, CNN reports.

Facebook's claims come as the World Health Organization (WHO) criticized the COVID-19 misinformation as an "infodemic" that it said was needed to be battled more rigorously. Facebook CEO Mark Zuckerberg had posted on March 3, 2020, that the firm was handling misinformation around the vaccines by working in collaboration with the WHO and other health organizations.

When falsehoods about the ineffectiveness of COVID-19 vaccines circulated across social media back in March 2021, Facebook researchers found that they could reduce the amount of false information that people saw about COVID vaccinations, by subtly modifying how articles about vaccines are ranked in people's newsfeeds and instead, providing them postings from reputable sources such as the World Health Organization (WHO). In March, a Facebook employee stated that they are hoping to apply the research as soon as possible. The company, however, ignored the suggestions of the researchers and put several of the study's recommendations on hold. Meanwhile, many critics are of the opinion that Facebook acted slowly because it was concerned that it would hurt the company's profitability.