Once the Google Maps toll prices feature rolls out, users will have an option in the settings to show toll prices with or without having a toll pass. 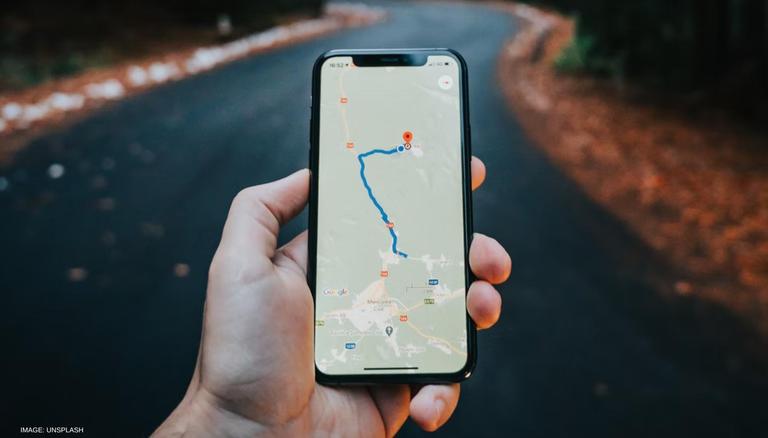 
Google Maps has released a new feature that will show users the toll pass prices on both Android and iOS. The feature was launched a couple of days ago and has been rolled out to users in select countries. It could be useful for people who travel by road as they can check toll prices and other details.

While announcing the new feature, Google said "You'll see the estimated toll price to your destination before your start navigating thanks to trusted information from local tolling authorities."

Adding to it, Google mentioned "We look at factors like having a toll pass or not, what the day of the week it is, along with how much the toll is expected to cost at the specific time you'll be crossing it."

The feature will help users in deciding their final route to their destination, by making choice between tolls and regular roads. Users will have an option in the settings to show toll prices with or without having a toll pass. In several regions, the actual price of the toll depends on the mode of payment used by travellers.

Users would also get an option to avoid the toll roads, by selecting 'Avoid Tolls' within the settings menu. That being said, the feature will be available for about 2000 toll roads in the United States, Indonesia and India.

Google is adding a new feature to Maps called Immersive View. Google calls it a "whole new way to explore with Maps". The tech giant says that Immersive View will help users experience "what a neighbourhood, landmark, restaurant or popular venue is like - and even feel like you are right there".

Essentially, Google uses artificial intelligence to fuse together billions of 'Street Views' and create aerial images that act as a digital model of the place. The feature will also allow users to check a landmark, building or a place and how it looks at different times during the day. Along with this, Google is also adding features like eco-friendly routing and Live View.