Google Play Store Is Not Working? How To Fix The 'Play Store Has Stopped' Issue? 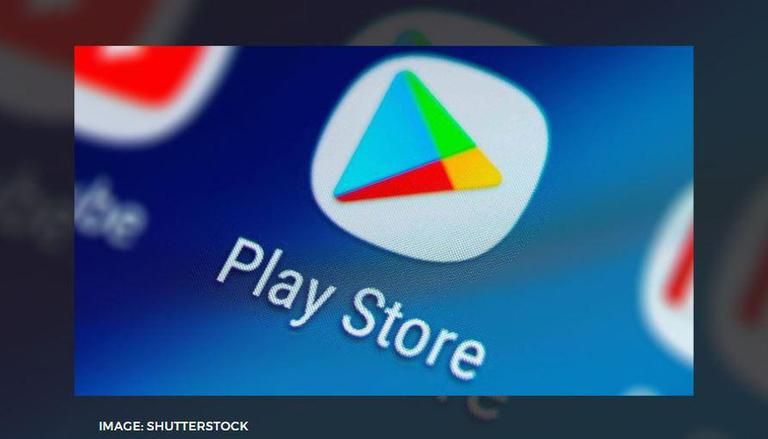 
Play Store is one of the most important apps in any Android smartphone. It helps a user to download and install third-party apps on their smartphones easily with Google's verification and protection. The platform has an unimaginable resource of apps, games, and more which one can easily access using the app's simple interface. However, recently many Android users have been reporting about the Google Play Store is not working issue and are asking questions like - why is my phone not installing apps? If you have been facing similar problems, then do not worry, here is how to fix Google Play Store is not working issue.

How to fix Google Play Store Has Stopped issue?

You can typically clear cache/data via your device’s settings menu. This step removes temporary files to help free up needed space and also gives the app a fresh start and can help fix issues. To clear Play Store cache, follow the steps below -

If you still can’t download after you clear the cache & data of the Play Store, restart your device. Restarting your device will help you refresh the entire device which will stop all the unnecessary apps running in the background that might be affecting the performance of the other applications. Also, it reconnects the internet connection.