iOS 15 is going to be iconic as Apple plans to bring FaceTime for Android. But, how will it work and what are the new FaceTime features? Read more to find out. 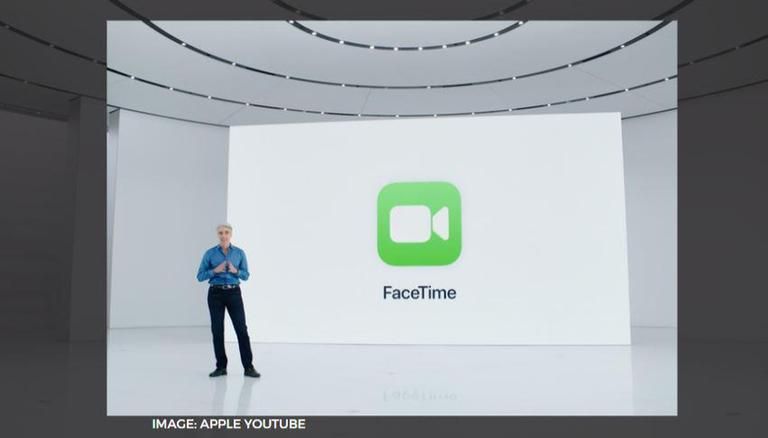 
Apple WWDC 2021 mega online event was undoubtedly one of the most successful events this year. The organisation announced some really cool features coming to iOS 15, especially to FaceTime. The FaceTime app is going to receive some important changes similar to Zoom in which users can send links that let Android and Windows users participate in a FaceTime video call via a browser. So, if you find this new feature interesting, then do not worry, here is all you need to know about it.

Will FaceTime work on Android?

After a very long wait, Android and Windows users are finally getting a chance to join FaceTime calls. According to the WWDC keynote by Apple, FaceTime is going to be available on the web making Android devices and Windows PCs eligible to join calls. Earlier, the video calling service was only available on iOS and Mac devices but as the video conference market is getting hot, the organisation has decided to compete with big names like Zoom and MS Teams.

This new update to FaceTime will allow iOS and Mac users to conduct a video conference with anyone without needing to download any external applications. So, now using Apple's video calling app, users can now send FaceTime links to people to a scheduled call, and in that case, Apple users can FaceTime friends, conduct a meeting or even take online classes. However, the release date of this feature is still a mystery but it is positive that the organisation is going to bring web features to iOS 15 in the fall.

Apart from this, various other features are coming to FaceTime. The organisation announced that the video calling app will have a new grid view option, a voice isolation feature to improve sound quality, spatial audio support, and the option to blur your background with “portrait mode.” Similar to Zoom, right? Moreover, the tech giant is bringing the much-awaited "SharePlay" feature in which users will be able to call a group of people to watch or listen to anything together. So, by using this feature, you will be able to play songs, watch videos, or even share your screen. To support the feature, the organisation has added support to Disney Plus, Hulu, HBO Max, Twitch, Apple Music and Apple TV Plus. With so many things coming up, FaceTiming is going to get so much fun.

WE RECOMMEND
Here's everything Apple launched in WWDC 2021; iOS 15, ipadOS, complete keynote here
iPhone 13 Pro to come in the darkest shade of black that Apple devices have ever had
iOS 15 to get several updates: Details about iOS 15 release date & what to expect from it
iOS 15 Facetime Screen Share: Screen Sharing on iPhone to be latest upcoming feature
iOS 15 update details: Which phones will get iOS 15 update? Find out here