It’s been a few days since we have been hearing a lot of rumours about PUBG Vikdeni snow map. Amid speculations whether Vikendi snow map is actually making it to PUBG PS4 at the time of launch, a new piece of information has appeared suggesting PUBG Mobile Vikendi update could be around the corner.

In what could be the biggest leak so far, a Reddit user ruskalaka has posted a minimap of the upcoming Vikendi snow map for PUBG Mobile. It goes on to reveal all the new places we can expect. Let’s take a look!

As per the image of PUBG Mobile Vikendi minimap posted by ruskalaka, we have compiled a full list of new places you can expect: 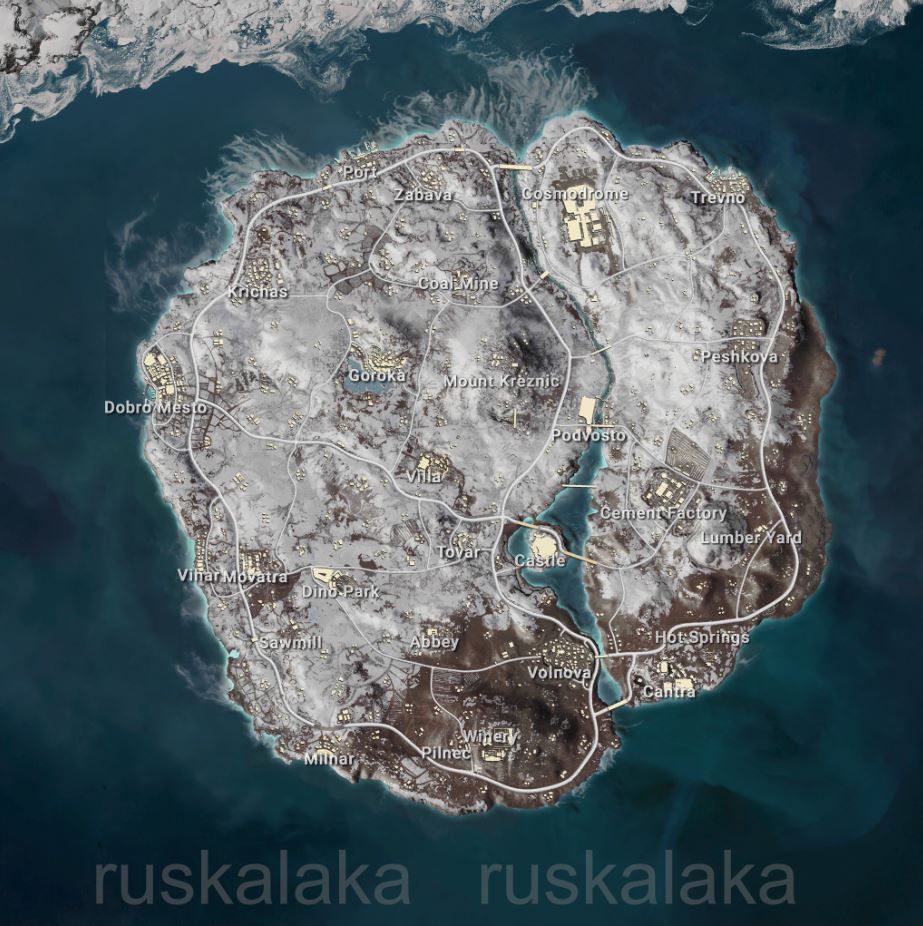 Also Read | PUBG Vikendi map: When can you download, everything we know

While we were not able to verify the authenticity of the minimap spotted on Reddit, ruskalaka posted yet another picture showing a wrecked ship stuck in a frozen lake. This minimap is totally on par with a leaked video from last week.

Also Read | PUBG Snow Map Car Surfaces In Leaked Files: Could it Be Part of Vikendi?

Responding to comments on Reddit, ruskalaka confirmed that it’s a 6x6 map. Meaning, it’d be bigger than Sanhok (4x4) and smaller than Erangel and Miramar (8x8).

We are awaiting more details to come our way. So stay tuned!

LATEST NEWS
View all
19 hours ago
Facebook launches Instagram Reels for short-form video content just days after TikTok ban
1 day ago
TikTok scam: Maharashtra Cyber unit warns citizens of new malware app 'TikTok Pro'
6 hours ago
WhatsApp launches animated stickers: Step-by-step guide on how to download stickers
2 days ago
How to make a video on Roposo? Step by step explanation and other details inside
2 days ago
8 UC Browser alternatives for you: Get the list of best apps