WazirX crash resulted in a lot of anger from the investors especially when some were buying and selling their holdings. Here is all about what happened. Read 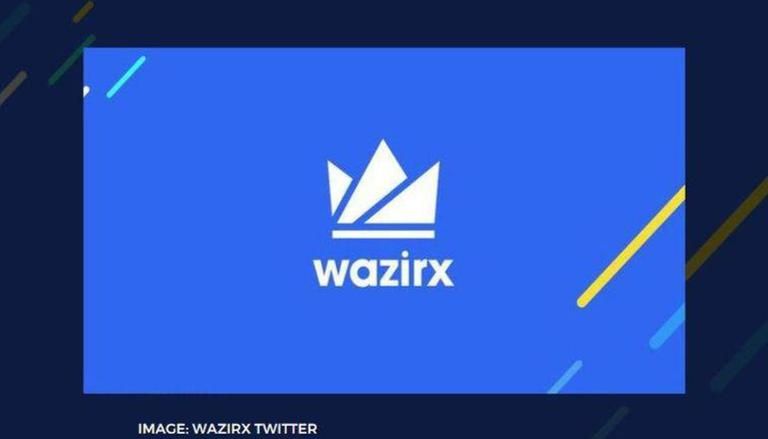 
In the past few years, the cryptocurrency market has been growing significantly, especially traditional coins like Bitcoin. With such explosive growth, many exchanges came forward to aid the investors by providing them with a simple interface through which they can easily invest in various digital currencies online. However, the number of investor keeps on increasing and so many exchanges crash while providing their services. Similarly, WazirX, a popular Indian exchange app, crashed yesterday leaving many users angry. If you have been wondering about the WazirX crash, then do not worry, here is all you need to know about it.

WazirX experienced a major outage due to a sudden surge in traffic, but it was not the only one, as many other big exchange portals like Binance and Coinbase were also affected by the same. This also resulted in a huge decline in the prices of some of the popular digital currencies like Bitcoin, Dogecoin, and Ethereum. However, the sudden WazirX crash and price decline resulted in a major loss for not only the investors but also to various exchange platforms.

We're working on a fix for the issues related to WazirX app/website and will update you as soon as it's back up.

Thank you for your patience. 🙏

According to a report by Business Insider, due to the decline in the prices of cryptocurrencies, WazirX experienced around 400% more traffic than what it witnessed in the previous month. But, the sudden traffic was not the result of users trying to sell off their holdings, instead the platform was flooded with investors wanting to ‘buy the dip’. Buying during the dip means that traders and investors try to buy an asset after a fall in its prices as they can gain an advantage from such a situation over time.

READ | ZebPay vs WazirX: Find out which cryptocurrency exchange suits your needs

All about the WazirX app:

Founded by Nischal Shetty, WazirX is one of the oldest crypto trading apps and was started on March 18. Just after WazirX was launched, the Indian Government banned crypto trading in India. So then, WazirX started Peer to Peer trading, popularly known as P2P trading, where people could exchange crypto with each other without the use of money. To start trading in WazirX, users must know that you will have to finish the KYC process before they can effectively start trading crypto.

READ | Coinbase vs WazirX: Find out the best crypto trading exchange for your needs