The WhatsApp information tracker WABetaInfo has recently reported that WhatsApp developers are working towards adding the beating animation to all the emojis. 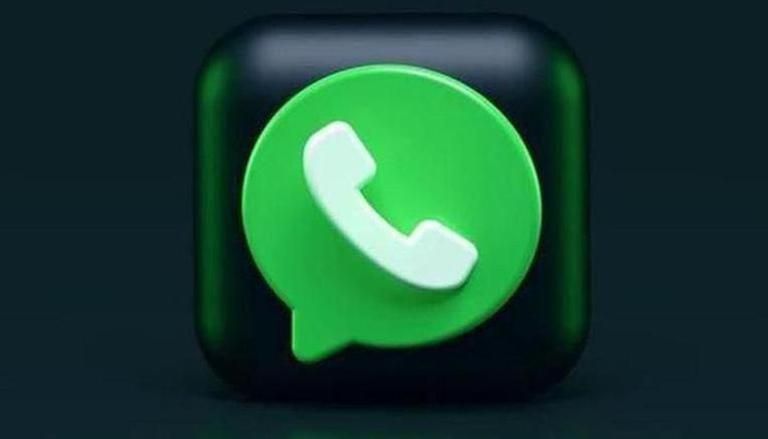 
The heart emoji on WhatsApp is one of the most-used emojis on WhatsApp. The Meta-owned instant messaging platform provides users with multiple colours while using the heart option, including purple, black, white, orange, and the most popular of them all - the red heart emoji. The red heart emoji on WhatsApp also beats when sent in a chat. However, the other hearts do not beat upon sending them in a chat. According to a recent report, WhatsApp is working to add the beating animation to all the hearts available on the platform.

It is important to note that the WhatsApp heart emojis animation is already present on the Web and Desktop version of the application. All single hearts sent via desktop or the web platform have the beating animation. However, this is not the case with the mobile version of WhatsApp, where only the red heartbeats. In a future update, WhatsApp might release the beating animation for all hearts on the platform.

The WhatsApp information tracker WABetaInfo has recently reported that WhatsApp developers are working towards adding the beating animation to all the heart emojis on the application. The WhatsApp heart emoji animation involves the beating of a single red heart emoji when sent on the mobile platform. If a user sends two or more hearts together in a single message, they do not beat. Additionally, if a user sends a single heart, but non-red in colours, it does not beat as well. In total, there are eight standard heart emojis on the mobile platform.

In related news, WhatsApp was reported to test a new camera interface for its application on Android devices. WhatsApp camera has looked the same for years and allows users to click photographs and perform basic editing tasks such as cropping and adding filters. As reported by WABetaInfo, the new interface appears to have changed the position of the Flash icon and switch the camera icon.

In addition, WhatsApp is also working on a feature that will provide admins with more control over the activities in a WhatsApp group. As and when the new feature comes out through a stable WhatsApp update for iOS and Android, it will enable WhatsApp group admins to delete messages sent on a group by participants. Keep reading to know more about the WhatsApp new feature and how will it work.