Why Does Donald Trump Want To Ban TikTok? Concerns Around The Short-video App Explained

'Why does Donald Trump want to ban TikTok?' has been a question for many TikTok users int he USA. Read below to know the possible reason for the same.

TikTok was initially banned from India and has been in troubled waters since then. As of now, the application has been facing political attention due to its Chinese origin. US President Donald Trump has been vocal about banning TikTok in recent days with developments surfacing almost every day. Recently, Trump was reportedly considering issuing an order which divests TikTok's operations in the USA.

Since it enjoys a massive following in America, netizens and content creators of the app have raised concerns about their dissatisfaction over the decision. Whereas, reports about Microsoft buying TikTok have also done the rounds on the internet. Read below to know Trump's administration is possibly worried about TikTok -

Why does Trump want to ban TikTok?

Politicians in the USA have reportedly raised concerns that the Chinese government could use the short-form video app to spy on the citizens of the country. The Secretary of State Mike Pompeo had spoken to a news daily where he had stated that those who download the application are actually putting 'private information in the hands of the Chinese Communist Party'. Whereas, Trump has been vocal about banning TikTok for other reasons, to push China for its response to the COVID-19 pandemic. 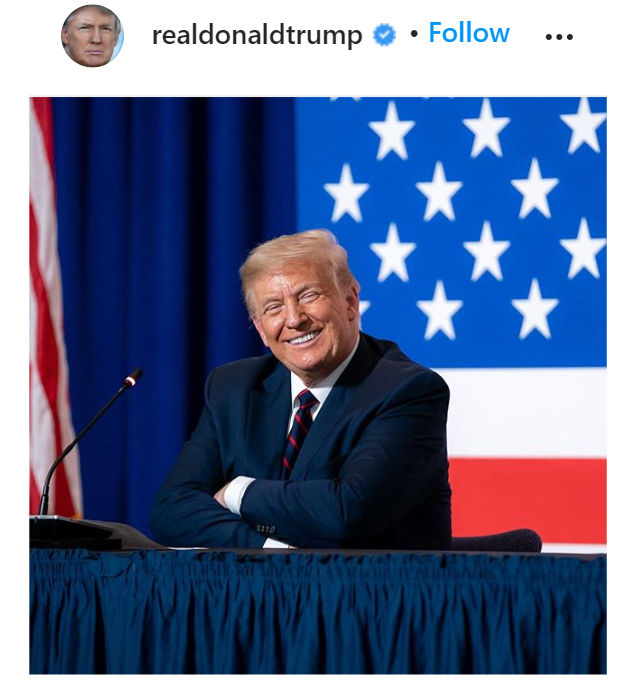 As the news about TikTok getting banned in the USA has been doing the rounds on mainstream and social media portals, rumours about Microsoft buying the platform have also garnered attention. News portals in the USA reached out to Microsoft's spokesperson who did not give any official comment about the same. As of now, it cannot be confirmed whether Microsoft has even considered buying TikTok.

The concerns around TikTok could also be rooted from the time when TikTok users and K-Pop fans decided to spoil the attendance of a Trump rally in Oklahoma back in June. People reserved thousands of tickets online with the intention of never attending it in the first place.

The White House trade adviser Peter Navarro believes that strong action against TikTok should be taken as it is one of the biggest forms of censorship on the Chinese Mainland. Now that Trump has confirmed that his administration will be banning TikTok, concrete developments about a White House order for the same is awaited.

LATEST NEWS
View all
14 hours ago
PM Kisan Samman Nidhi status and beneficiary list checking: Easy step-by-step guide
1 day ago
Amid Microsoft talks, Twitter expresses interest in buying TikTok's US operations
1 day ago
Amazon quiz answers today, August 9 2020: Amazon One Plus 7T Pro quiz answers
8 hours ago
Leaks app installed automatically with Opal Travel: Is it harmful for your device?
2 days ago
Does Facebook delete inactive accounts: How long can you remain inactive on the platform?