YouTube Launches ‘New To You’ Feature For Android; Know More About The Features Here

Along with the 'New to you' feature, YouTube will suggest different content than what is already present on the Home Feed, which is based on user preference 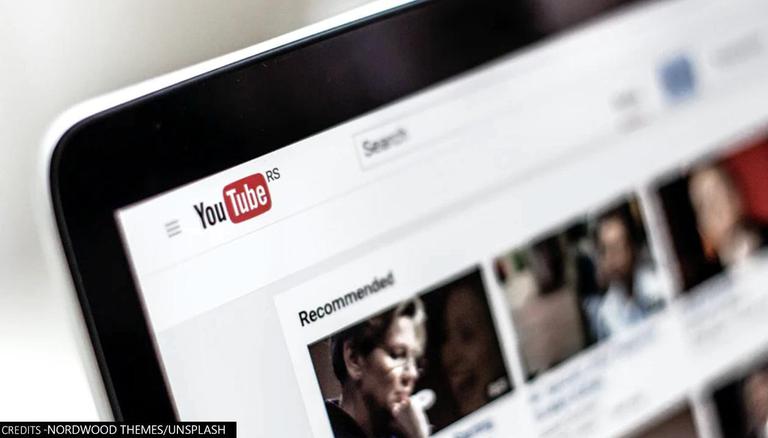 
YouTube has introduced a new feature called 'New to you' for Android users, which helps a user to discover new channels and content based on watching preferences. The new section is available at the top of the YouTube Home Feed, in the explore bar. The new feature enables users to explore content that is not a part of usual recommendations that show up on the home feed. Keep reading to know more about the 'New to you' feature of YouTube.

YouTube's home feed recommends content based on what has been watched previously. The algorithm analyses tags and titles from the previously viewed content and recommends content that has similar credentials, other than new videos. However, users have also noticed that the home feed also recommends videos that are either old or watched previously. Along with the 'New to you' feature, YouTube will suggest different content than what is already present on the Home Feed. The content suggested might be from an undiscovered channel, or another genre. 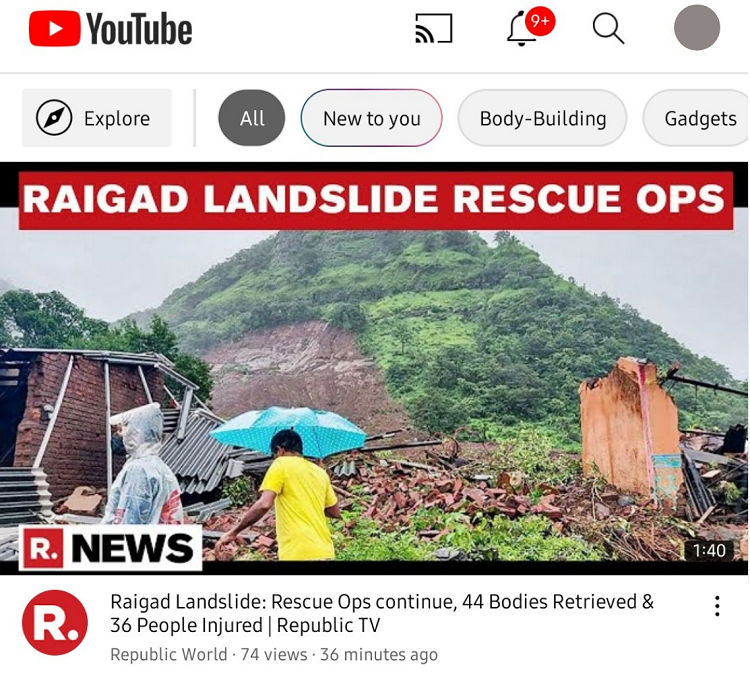 In the screenshot attached above, the 'New to you' tile can be seen as the first section in Explore tab. When there is a new suggestion for the viewer, the 'New to you' section will be the first in the explore tab. If there is no new suggestion or recommendation, the section will appear in the last. While trying to use the new feature, we found out that the 'New to you' section recommended videos from unexplored channels. However, the content genre appeared to be the same. The feature can be considered as an upgraded version of YouTube recommendations.

YouTube has become one of the most popular content streaming/sharing platforms in the world. With over one billion daily watch hours, YouTube serves more than two billion active users every month. Additionally, the Google-owned application has paid over $2 billion to content creators who upload videos on the platform and recently introduced YouTube shorts for short videos.