Explainer: Explainer: Why Google, Amazon, Meta And Now HP Are Firing So Many Of Their Employees?

What is the reason behind mass layoffs in tech? Why are Google, Amazon, Meta firing so many employees? Is this a new phenomenon or a repeat? 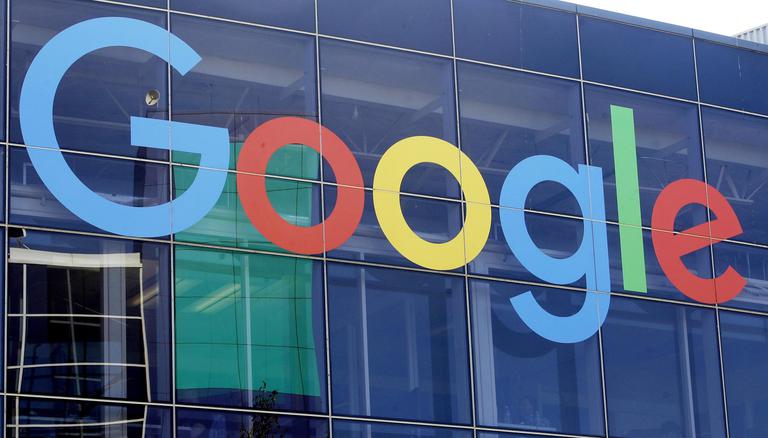 
The tech sector is witnessing mass layoffs because the digital advertising business is going through a downturn, as a result of which, stocks of major tech companies are falling. HP is considering firing 6,000 people, Google's parent company Alphabet has introduced new work performance measures to fire around 10,000 people, Meta (earlier known as Facebook) is firing 11,000 people, Twitter has fired half of its workforce and Amazon is slated to lay off 10,000 of its employees as well. According to a report from CNBC, Amazon CEO Andy Jassy said that the mass layoffs might even continue into the next year.

Amazon's founder Jeff Bezos has said that mass layoffs are taking place because the state of the economy does not look good and the recession seems quite likely. Technically, the US is already in a recession, as two-quarters of negative growth is the determining factor and the US has already witnessed two-quarters of negative growth. The founder of Amazon has advised people that they should avoid purchasing cars, TVs and fridges.

Mass layoffs in tech are not a new phenomenon. The industry has a record of forming bubbles and going burst. The closest parallel to the current times would be the year 2000, although Google and Amazon were not the behemoths at that time that they are today. The late 90s was a period known as the dot com bubble, as access to the internet was widening, and many people were attracted to tech due to the sector's lucrative nature. Google and Amazon were founded during this period. Before the dot com burst, stocks of tech firms were going up, market valuations of tech firms were large and the companies were expanding, quite similar to the trend before the 2022 downturn.

What led to the 1990 dot-com burst and the current downturn?

The economic factors that led to the bubble in the 1990s  are the same economic factors that boosted the growth of tech in our times. Low-interest rates, which means access to capital is easy because people with money are looking for a sector where they can put the money and get a higher return than they would if they kept their money in the bank. Stocks of tech firms offered higher returns than gold or government bonds and the foundations of tech seemed solid to these investors. It was the peak of the internet boom, and Netscape had gone public just in 1995. However, once the money supply tightened and capital became something which is hard to access, the dot-com bubble burst.

The same factors have led to the downturn of tech in 2022. Interest rates, which have been low since the 2008 financial crisis, are now going up. Central banks are raising the interest rate after more than a decade, to tame inflation, discourage consumer spending and incentivise saving. Capital that was easy to access, through all the venture capital firms, stock market and hedge funds are now hard to access, as a result of tighter monetary supply. Tech firms, which were set up to operate under the condition of 'easy money' i.e. low-interest rates are now discovering that they need to cut costs and spend money only on essential things.

Is the era of tech over or is it a recalibration?

Not everything is looking bleak for the tech sector. A lot also depends on how one perceives the tech sector. These days, the tech sector refers to Google, Amazon, Meta, Twitter, Microsoft, etc. In other words, just the soft tech firms, but that has not always been the case. These are all software companies and the roots of computational tech are hardware, or to be more precise, a specific form of hardware i.e. semiconductors. It is these tiny transistors that lie at the root of computing power. The famous Silicon Valley in California, which today is synonymous with all software companies, got its name because it once used to be the location where the world's most advanced semiconductors were manufactured.

The base material in semiconductors is silicon and that is where Silicon Valley's name comes from. Over the years, as a result of the Ricardian principle of economics, these manufacturing jobs were offshored because domestic American labour is much more expensive compared to Asian labour. Firms wanted a higher profit margin and they could do so by relying on cheap labour in a far-off country instead of relying on domestic expensive labour.

Now, due to geopolitical compulsions, America is attempting to restore the manufacturing jobs that were once offshored. The CHIPS act passed by the Biden administration is an attempt to grant massive subsidies to semiconductor companies if they agree to set up manufacturing plants in the US. One of the most well-known laws in computation is Moore's law. Gordon Moore is the co-founder of Intel and back in 1965, he stated that every two years, the number of microchips on a transistor will double. However, for many years, that has not been true. In other words, the pace of innovation in semiconductors, the actual bedrock of computation, has not been what the law predicted. As a result of China's intention to become the dominant player in semiconductor technology and gain an edge over the US in hard tech, a race between US and China is underway to innovate.

Last month, the US imposed import restrictions to ensure China does not have access to technology that can be used to make a breakthrough in semiconductor technology. The Dutch firm ASML plays a key role as without the lithography machines ASML has, innovation in the field of semiconductors is improbable. All advanced semiconductor companies in rely on this little-known Dutch firm. As of now, ASML has indicated it will continue to supply these machines to China, although the US is attempting to change that. The downturn in tech is a result of a change in monetary policy and a return of hard tech as a result of geopolitical competition.