Apple Macintosh 128K Turns 38 Years Old Today: Here Is All You Need To Know About It

Surprisingly, the Macintosh 128K sold about 70,000 units within six months of its release on January 24, 1984. Additionally, it features a graphical interface. 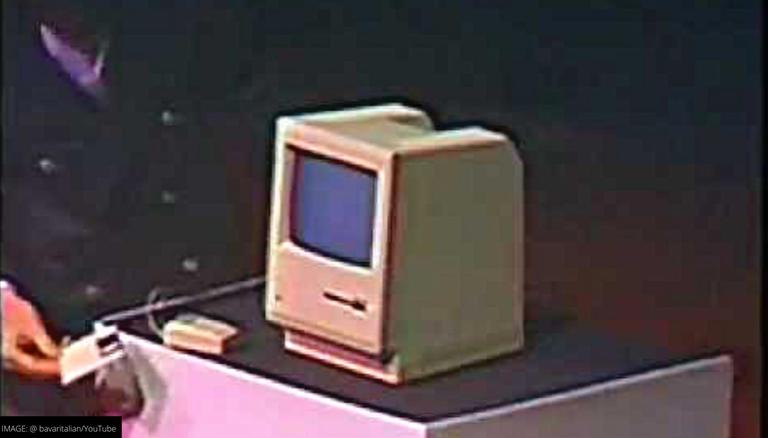 
January 24, 2022, marks the 38th birthday of Apple first Macintosh PC. It was launched by Steve Jobs and Steve Wozniak as the Macintosh 128K. In less than four decades, Apple is now the most valuable company on Earth. Today, the company manufactures a wide lineup of devices, including wireless earphones, smart speakers, laptops, personal computers and smartphones. Although, all these products are better known as the AirPods, HomePod, MacBook, iMac and iPhone respectively.

With the launch of the first Mac computer, Apple changed the way computers were used. Many readers would be surprised to know that the computer was sold for US$2,495, which would be equivalent to or more than US$6,220 in the year 2022. It was the first time when the computer was marketed to regular, everyday users. Not only that, there were many other technologies that made their debut into the personal computing space and are still being used widely by people all over the world.

For instance, the Macintosh introduced the mouse, the hand-held input device used in almost all modern-day computers. In addition, the various elements of a graphical user interface including a pul-down menu, resizable windows and the ability to scroll, all were included in the first Mac that was introduced ever. Apple advertised it as an "incredibly simple to use" device which could be handled by users with a non-technical background.

Surprisingly, the Macintosh 128K sold about 70,000 units within six months of its release on January 24, 1984. Coming to the latest statistics, Apple sold about 6.8 million units of Mac computers worldwide by the fourth quarter of 2021. At the time of its launch, the computer has a monochrome display, a limited number of pixels on the screen and a block-shaped mouse. At that point in time, IBM computers were the leading personal computer manufacturer and Apple directly went into competition with them.

Fast forward to 2022, Apple became the first and the only company in the world to be valued at more than US$3 trillion. The company has just revealed its lineup of MacBook Pro models, along with the new iPhone 13 series. Additionally, it is also rumoured to launch a couple of products in an expected event in Spring 2022, including a new iPad Air and the iPhone SE+ 5G. Stay tuned for more updates on Apple.