The macOS Monterey comes with a Universal control feature that improves connectivity between Apple devices such as an iPad, a MacBook, an iMac and more. 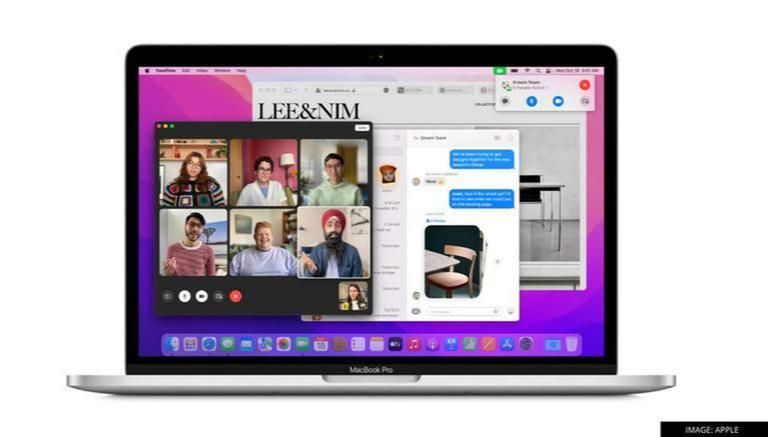 
Apple has launched the macOS Monterey and the operating system is now rolling out to all eligible devices. It has been a long wait for Mac users as the update was announced back in the month of June 2021, during Apple's keynote address at the Worldwide Developers Conference. Apple announced the launch date of macOS Monterey during the launch of the new MacBook Pro lineup on 18 October 2021.

How to update to Apple macOS Monterey?

The macOS Monterey comes with a Universal control feature that improves the connectivity between Apple devices such as an iPad, a MacBook, an iMac and more. Along with the new feature, Apple has brought AirPlay to Mac systems. With AirPlay, users will be able to share content from an iPad or an iPhone to a macOS device running the latest Monterey OS. The popular Shortcuts application is coming to Macs with the new update and will enable users to manage their device without using a keyboard, mouse or trackpad as it works on voice commands.

The Safari browser on the Mac has been refreshed along with a minimal design that reveals the complete address when a user taps on the tab. Similar to Google's Chrome web browser, Apple is introducing Tab Groups to Safari. Additionally, there are major improvements in FaceTiime as Apple introduced support for multiple devices, portrait mode, spatial audio and a voice isolation mode as well.

WE RECOMMEND
Apple iPhone SE 3 might be inspired from iPhone XR, claims report
Apple iPod prototype surfaces online, reveals one of the earliest designs for the product
Apple likely to roll out blood glucose monitor in Apple Watch series 8; Read details
MacOS Monterey to release on October 25, 2021, will come with Shortcuts and AirPlay
Apple AirPods Pro 2 design allegedly leaked, might come with speaker grills at the bottom
Listen to the latest songs, only on JioSaavn.com