Apple Watch Series 7 To Drop High-end Materials? Check Out What Apple Is Cooking Up

Apple plans to drop the higher-end materials for the upcoming Apple Watch Series 7. This change comes with plenty more, check them out here. 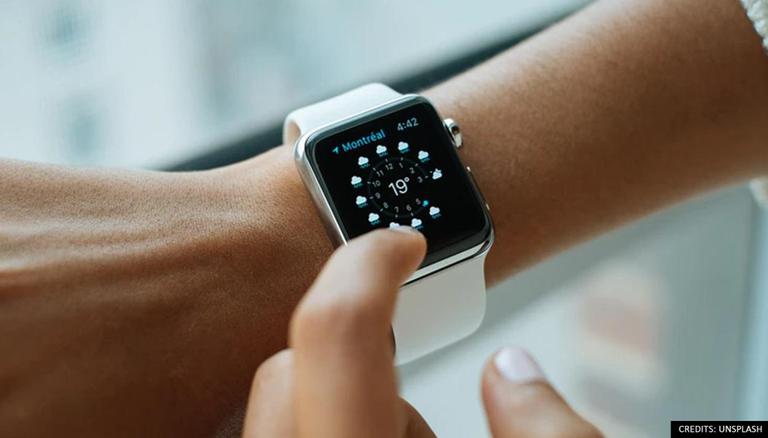 The leaks and rumours revolving around the upcoming iteration of the smartwatch will help users get a better understanding of what is in store for them. One of the latest rumours that have been revolving around social media is the Apple might drop the high-end model this time around. Apple has always provided the customers with a range of options for the material and finishing of the Apple Watch, but it seems they will be dropping the high-end materials for the latest edition of the Apple Watch.

Apple is concentrating on the size and form factor of the Apple Watch Series 7 heavil6y. The latest reports suggest that Apple will be freeing up more space under the hood to provide room for a large battery. The company is also working on a new double-sided packaging technique that will help reduce the size of the device. Another design rumour that has been circling the social media is that the device would have flatter edges to be more in sync with the design of the new iPhone 12 and iPad Pro.

One of the details that people are looking forward to the most is the release date for the upcoming device. Apple is notorious for not revealing any information about their devices until the very last day, so getting an official release date for the Apple Watch Series 7 doesn't seem like a possibility. Apple has previously released their smartwatch devices during the September event, assumption can be made that they will follow a similar plan for their upcoming product.

READ | How to back up Apple Watch? Apple Watch Back Up, Delete Back Up and more

READ | How to delete apps from Apple Watch? Know all details here
READ | Apple Watch 7 battery, features, release date and more details you need to know
SUBSCRIBE TO US