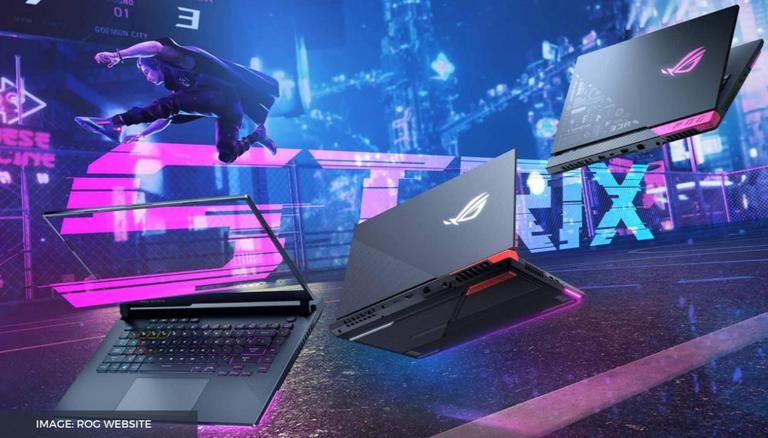 
Asus and AMD have launched the new Asus Rog Strix G15 AMD Advantage Edition, which features the latest and greatest lineup of AMD processors and graphic processing unit. The gaming laptop is packed with lots of power, performance, and efficiency. Keep reading this article to know about Rog Strix G15 price and specifications.

The Asus Got Strix G15 AMD Advantage Edition comes with a 15.6" FHD IPS panel, with a 300Hz refresh rate and a 3ms response time. The colour ratings of the screen are as follows: sRGB: 100% and Adobe: 75.35%. It makes the screen ideal for gamers and content creators. The Rog series devices are always packed with the best possible hardware, and so is the Asus Rog Strix G15.

READ | Acer Chromebook Spin 713 launched: Specs, price and all you need to know

At its core, the gaming laptop is powered by AMD Ryzen 9 5900HX, which beats Intel's i9 in quite a few benchmarks. The processor is clocked at 3.3Ghz, with overclocking up to 4.6Ghz. To enhance the visual performance of the device, AMD has packed along with their most powerful GPU yet, the Radeon RX 6800M, built on RDNA2 architecture. The GPU boasts 12GB GDDR6 RAM, making it one of the best out there. The laptop comes with Windows 10 Home.

As far as storage is concerned, the Asus Rog Strix G15 AMD Advantage Edition would come with 16GB DDR4, dual-channel RAM and 512GB of M.2 fast storage disks. Both the RAM and the storage capacities are upgradable. The maximum RAM capacity on the device is 32GB, while there are two M.2 slots, out of which one is free. It makes it a good options for users who like to customize their laptops. 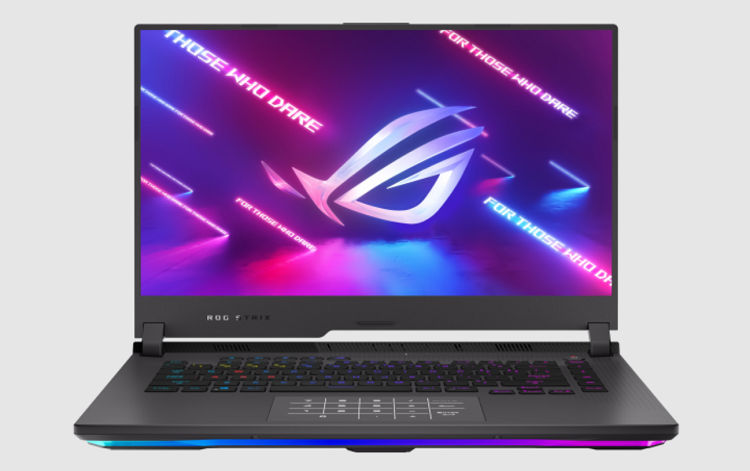 The latest gaming laptop from Asus comes with Wi-Fi 6, Bluetooth 5.1 and a Gigabit Ethernet port. On the chassis, there are several ports to connect with or from the device. The Asus Rog Strix G15 comes with an HDMI 2.0 port, 2 Type-C ports (display/100W power), 3 USB 3.2 Type-A ports and a headphone jack. A variety of ports make the gaming laptop easy to connect with other multimedia devices, be it through a wired or wireless connection. The laptop ships with a backlit chiclet keyboard with individual RGB lights for keys, an in-built array microphone and 2 4W speakers with Dolby Atmos. The device weighs in at 5lbs, making it slightly heavy for carrying around.

While there is no official word on the Asus Rog Strix G15 price, it might be marked between $1500 to $1700. This might seem too steep, but for the specifications and use case that the gaming laptop is offering, it is worth the extra bucks. The Asus Rog Strix G15 specification is top tier and along with decent built quality, it would be available to ship by June 2021. However, the absence of a webcam might budge some people.