Fitbit Charge 5 price in India has been released ahead of its launch. Here is all the information available about the upcoming Fitness tracker band. Read more. 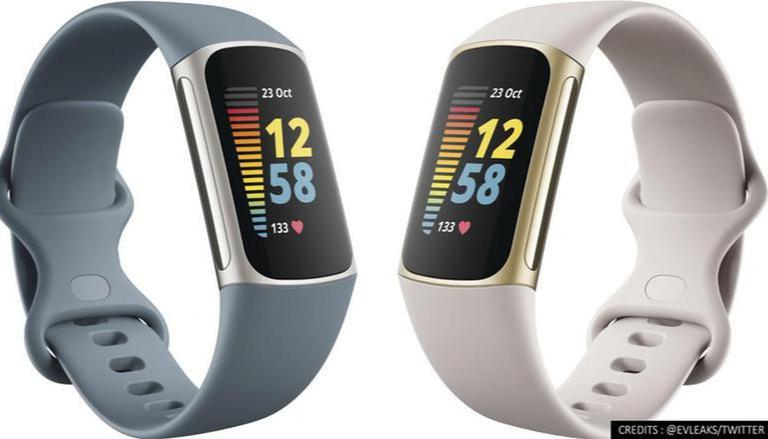 
Fitbit has managed to dominate the fitness tracker market with some of the latest features and products released for its users. The American consumer electronics company recently confirmed the prices of their latest fitness tracker, Fitbit C5arge 5 for the Indian market. This information has been picked up by the tech geeks and they are curious to know more about the price and features of this upcoming Fitbit product. Here is all the information available about the rumoured Fitbit Charge 5. Read more.

Introducing #FitbitCharge5, the action-packed NEW tracker that comes with 6 months of Premium. You’re about to get closer to your goals—but first, see it to believe it ▶️

Fitbit Charge 5 price in India has been fixed at Rs. 14,999. $179.95  has been fixed as the price of this watch for the US market, EUR 179.95 for Europe, and AUD 269.95 for the  Australian markets. Colour options including Graphite/ Black, Platinum/ Steel Blue, and Soft Gold/ Lunar White are being offered to the customers. The makers have already started taking in the pre-orders for this product and it will officially be released this fall. The pre-order of the watch is included with six months of Fitbit Premium membership at no extra cost.

The watch is loaded with industry-leading features including a 1.04-inch colour AMOLED display with 450 nits of maximum brightness, an Always-On mode, no buttons, 10 per cent thinner than and 2x brighter display than the previous models. The product is also loaded with  ECG and EDA sensors. The EDA sensors help the users to measure the wearer’s response to stress.

Currently, the American tech giants are getting a lot of attention for their new features like the Fitbit snoring detection feature. This is added as a part of the new ``Snore & Noise Detect” app menu that can be found in their fitness trackers. The makers managed to add this feature by enabling Fitbit's microphone ability to hear the "ambient noise including one's potential snoring”. But talking about the negative side of this technology gives the device access to hear you at night which might be a bit creepy. The official release date for the new Fitbit Charge 5 has not been released yet, but the industry experts suggest that the product will be released on October 23. No other information is available about this upcoming fitness tracker.

READ | Notification Service not running on Fitbit: Here's how to resolve this issue