Samsung Galaxy phones are receiving the June 2021 security patch updates slowly. Some regions are going to receive it sooner than others. So, here's a list. 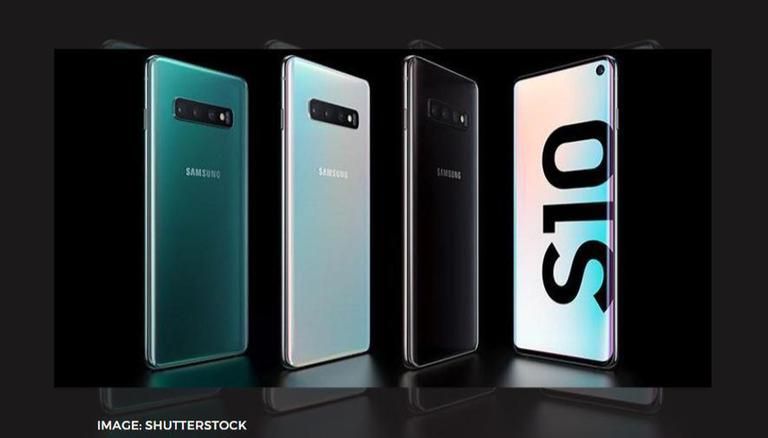 
Samsung is undoubtedly one of the biggest players in the smartphone selling market. The organisation has numerous successful smartphones under its name which are doing great, but the credit goes to the constant security update provided by the organisation. And now, Samsung’s June security patch is rolling out many smartphones. If you have wanting to know about Samsung Galaxy smartphones receiving the June update 2021, then do not worry, here is all you need to know about it.

According to a report by SamMobile, the Galaxy S10 Series smartphones - Samsung Galaxy S10 (₹ 71,000), Galaxy S10+ (₹ 68,500), and Galaxy S10e are receiving the June 2021 security patch update. The G97xFXXSBFUE6 update is currently rolling out in Poland. Besides this, Galaxy S20 FE (₹ 36,400) will also be getting the G7810ZCS2CUE2 update and it is currently being provided in China and Hong Kong. The Samsung Galaxy A52 is also receiving the June security patch A525FXXS2AUE2 in the Caucasus region and Ukraine. Many smartphones have already received the security update, and the above names now join the list.

As the details about the size of the updates are not mentioned, it is still quite understandable that one can easily download it using a strong Wi-Fi connection. One must also not forget to put their Samsung mobile on charging before starting the update. If you live in these regions and haven't received the update, you can try downloading it manually by heading to your phone's Settings

How to update Samsung Galaxy smartphones?