PS5 Restock India: Pre-orders To Begin On May 27 | Know Details

PS5 Restock India update for you. Recent news is in the favour of Indian gamers as it says that Sony India is planning to restock PS5 soon. Read more. 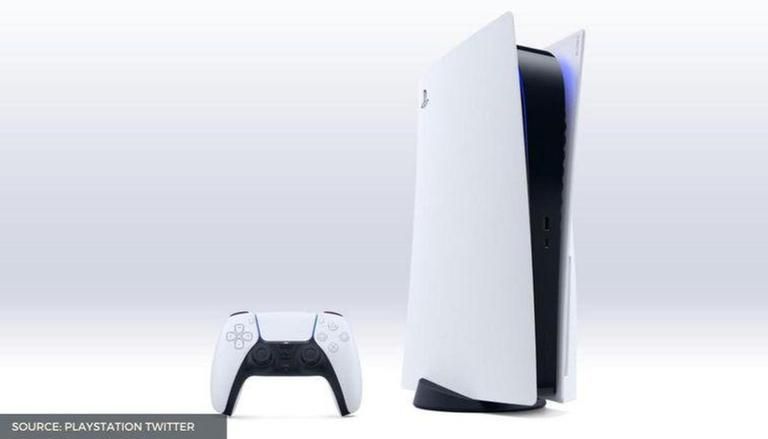 
Sony's PlayStation 5 has been highly successful among gamers since releasing in November 2020. The next-gen gaming console continues to have such high demand that it has been extremely difficult for many buyers to reserve a single unit since its launch, especially in India. That is the reason behind the everyday searches to find when is the new PS5 Restock coming in India. If you have been wondering about the PS5 India Restock update, then do not worry, here is all you need to know about it.

As we all know, that Indian gamers got a chance to pre-order the next-gen console, Sony PlayStation 5 on May 17 via a Sony retailer. The same retailer, ShopAtSC, announced a new PS5 restock for players in the country. According to the announcement, the PS5 pre-order will take place on Thursday, May 27 at 12 PM. This is the only place in which players stand a chance of pre-ordering their favourite console, however, make sure you know that the place will be flooded as the last console was sold out from the Sony Centre within minutes.

The May 27 PS5 pre-order will be processed starting June 7, but due to local COVID-19 restrictions on deliveries of non-essential items region-wise, one can also expect some delays. Sony Center had also mentioned that players who have ordered the console on the website before will not be allowed to purchase another unit.

READ | PS5 restock may 2021: When will PS5 restocks be available at Target and Best Buy?

Moreover, Vijay Sales, a popular Indian eCommerce platform, has also announced PS5 pre-orders. According to the official statement, the organisation will also be restocking PlayStation 5 on May 27 and the pre-order will begin at exactly 12 PM onwards. So, players in the country have a broader chance of getting their hands on PS5 as two portals are going to restock the console on the same date.

Here are all the other retailers that are working on the PS5 restock at the moment:

READ | PS5 goes out of stock minutes after going live for purchase at noon today
First Published: 25th May, 2021 19:11 IST
SUBSCRIBE TO US

WE RECOMMEND
PS5 Restock: Know when you might be able to get your hands on one
PS5 Restock India update: Sony India may be planning to restock PS5 soon
PS5 restock India: 7000 players sign a petition to bring in PS5 restock in India
PS5 restock may 2021: When will PS5 restocks be available at Target and Best Buy?
PS5 India restock May 2021: PlayStation 5 pre-order starts on May 17