Samsung is yet to announce pricing but says the Galaxy Book Flex and Galaxy Book Ion starting from December in select markets. 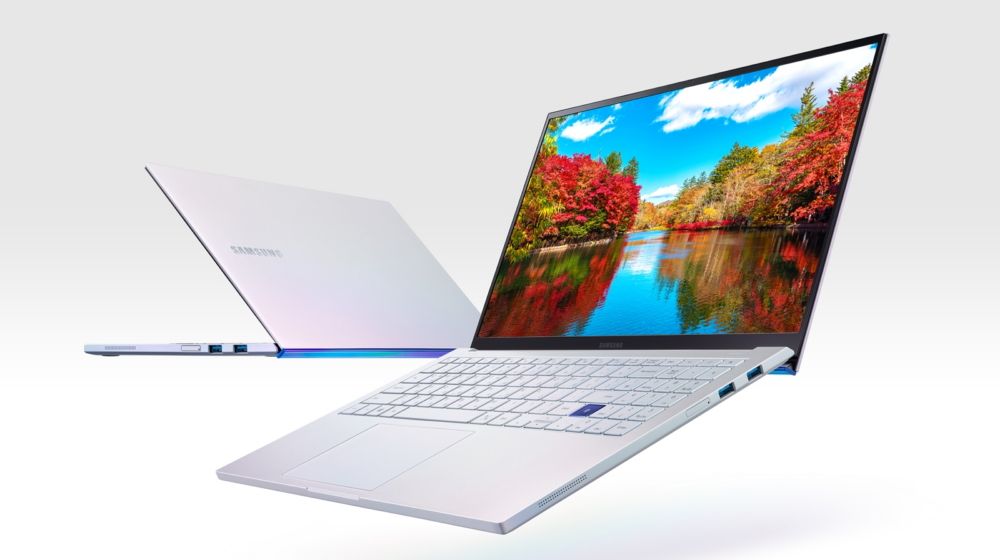 Both the laptops are backed by a 69.7Wh battery and are certified to offer up to nine hours of real-world battery life thanks to Intel’s Project Athena. Speaking of which, both the Galaxy Book Flex and Galaxy Book Ion support Samsung’s wireless PowerShare which means that you can wirelessly charge compatible devices through them. Since these laptops boast of an all-metal body, Samsung had little choice but to use their glass trackpads for this purpose.