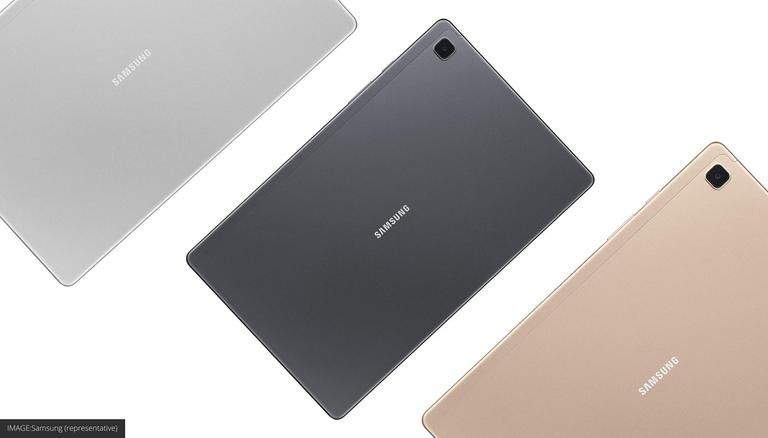 
After the recent success of Samsung's budget-oriented Android tablet series, Samsung is reportedly working on a new device called Galaxy Tab A8 10.5. In several reports. the design and the specifications of the tablet have been leaked online, suggesting that it might launch soon in the international market. From what it looks like, the tablet will be an entry-level device that can be used for surfing through the internet, attending video calls and playing light games.

The Galaxy Tab A8 release date is not confirmed by the company yet. However, according to a report the tablet will be released in the second half of 2022. Additionally, the Galaxy Tab A8 specifications have also been leaked by Winfuture.de, published via gizmochina.com. Physical renders of the tablet revealed that it will look a lot like its predecessor called Tab A7, having an equal bezel on all the sides, and a circular rear camera, with a plain back panel. 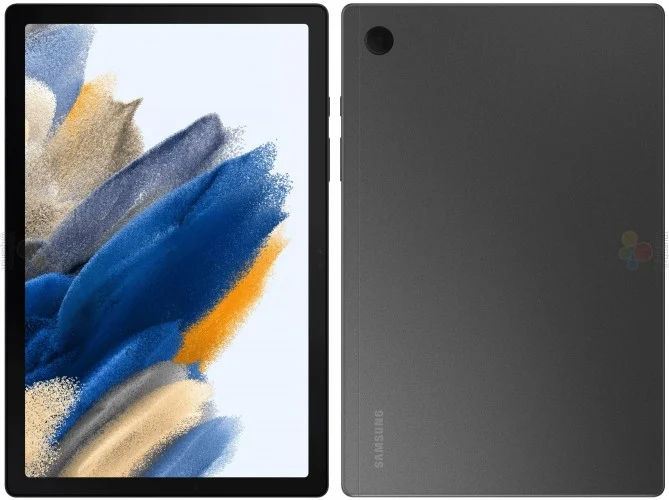 The Samsung Galaxy Tab A8 10.5 is expected to come with a 10.5" LCD panel, along with a 1920x1200 resolution. The display is built on a 16:10 aspect ratio. According to the report, the Galaxy Tab A8 10.5 will come with a Unisoc T618 processor, along with two memory variants with 3/4GB of RAM. Surprisingly, the tablet is expected in three storage models: 32/64/128GB of storage. Additionally, the device will also have a microSD card slot.

For multimedia enthusiasts, the Android tablet will come with four speakers, two on each side when holding the Tab A8 10.5 horizontally. The device shall last a typical day of usage as it is believed to have a 7,040 mAh battery. As far as optics are concerned, the tablet has a 5MP front camera and an 8MP rear camera. The tablet is likely to come in multiple colours, as the previous A-series tablets have. It is expected to be priced at around $250.