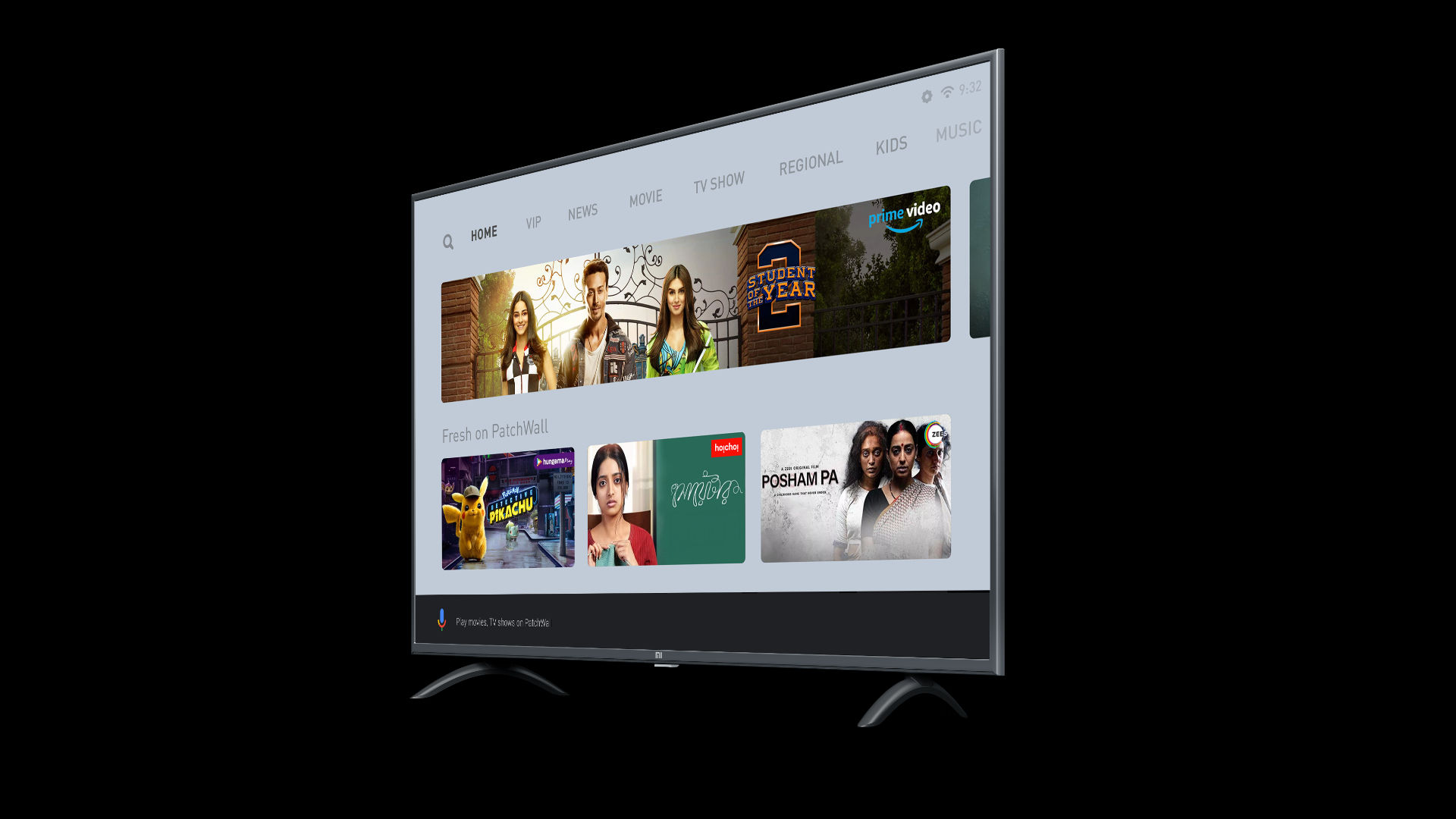 The 55-inch Mi TV 4X 2020 Edition also comes with Xiaomi’s dual interface – PatchWall and stock Android TV – and allows users to switch between the two at will. PatchWall is based on "deep learning AI that references metadata to make intelligent content recommendations tailored to you," according to Xiaomi which means that it can learn from users’ viewing habits and show and suggest content accordingly. Stock Android TV user interface meanwhile adds the Google Play Store to it letting users install apps directly.

The Mi TV 4X 2020 Edition supports Android Pie’s data saver feature allowing for “up to three times more content streaming, data counter for individual apps, and the ability to cast locally and wirelessly to the TV without the need for an internet connection.”

Lastly, the Mi TV 4X 2020 Edition also supports almost every prominent set-top box in India, from Tata Sky to the ones offered by local players like Hathway. Xiaomi has tied up with Airtel to offer 4 months subscription of Airtel DTH at Rs 1,800 as compared to the regular price of Rs 3,450. Customers who buy the Mi TV 4X 2020 Edition before January 31, 2020 will be eligible for this offer.