Xiaomi’s RedmiBook 13 Is Like The MacBook Air, But Costs Half As Much

The RedmiBook 13 is a lot like the MacBook Air at half the price. Price starts at just under Rs 50,000.

Xiaomi’s newly independent Redmi sub brand launched its first laptop, the RedmiBook 14, earlier in the year. On Tuesday, it refreshed the RedmiBook lineup with an all-new 13-inch variant with faster 10th Gen Intel Core processors and slimmer bezels. The goal seems simple – undercutting the Apple MacBook Air. The RedmiBook 13 is a lot like the MacBook Air at half the price. Price starts at just under Rs 50,000 and yet surprisingly, the RedmiBook 13 doesn’t miss out on anything substantial so as to speak.

The 13-inch RedmiBook packs 10th-Gen Intel Core CPUs and up to 512GB SSD storage inside an all familiar all-metal chassis - that weighs just a little over 1kg. More specifically, the RedmiBook 13 will be available in Core i5 (512GB SSD) and Core i7 (512GB SSD) configurations with 8GB RAM and NVIDIA GeForce MX250 graphics. 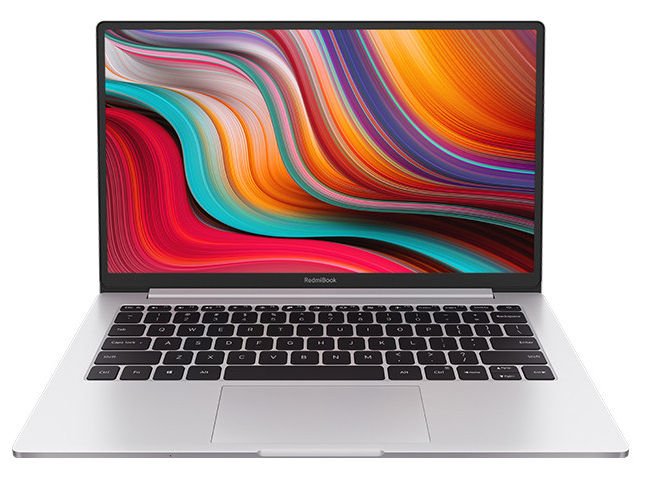 The RedmiBook 13 has a 13.3-inch full-HD anti-glare screen with a touted screen-to-body ratio of 89 per cent. The laptop is further backed by a 40W battery which is claimed to offer up to 11 hours of battery life on a single charge – there’s also fast charging on-board here.

The Mi Notebook Air has long been regarded as Xiaomi's take on Apple's MacBook Air - only, it is much more aggressively priced in comparison. Now, even Redmi has joined the bandwagon giving buyers yet another option to pick from – especially in China. Xiaomi is yet to launch any of its laptops in India – the RedmiBook is also exclusive to China and it is yet to be seen if Xiaomi ever brings it to more markets including in India in the days to come. In China, the RedmiBook 13 will be available for buying from December 12.