AC Valhalla The Whisper Location: Location Guide For The Clues Around Boyne Tombs

AC Valhalla has a cult of people called the Order of the Ancients that are trying to kill the player. Check out the AC Valhalla The Whisper location. 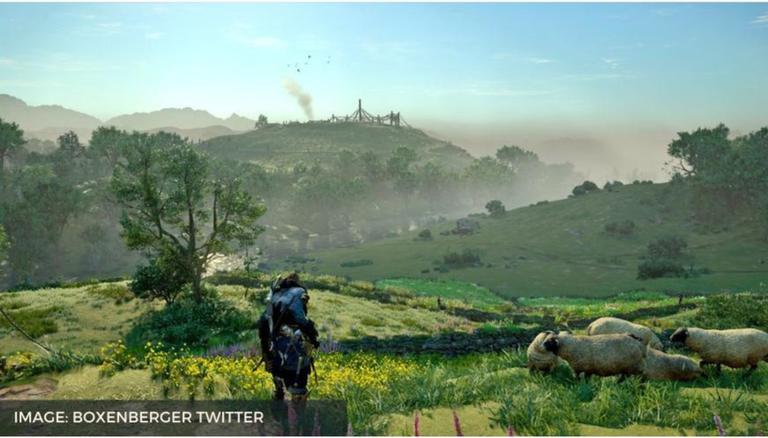 
Assassins Creed games have always had players being hunted or hunting down members of a group. In the earlier games, it was always Assassins VS Templars. As the game has grown, these societies have grown too and although they originate from Templars itself, the names of these groups have changed over the course of the instalments to the franchise. The latest game, AC Valhalla has the players hunting down members of the Order of the Ancients. One of the members that players are having trouble finding is The Whisper. Many players wish to learn about AC Valhalla the Whisper location.

AC Valhalla Order of the Ancients

In AC Valhalla the players will go up against a cult called the Order of the Ancients. There have always been two cults going at each other’s throats in each game and that is the Assassins and the Templars. Before these cults were formed, they already existed in society, serving different cults.

In AC Odyssey the cult players were up against was the cult of Kosmos and the Order of the Ancients take up this role in AC Valhalla. In every Assassins Creed game, there has always been a group of people that are hunting and being hunted by the protagonist. First, it used to be Templars against the Assassins, but since the world of Assassins Creed has grown in a different direction, the names of these groups have also changed. However, these groups are believed to be the early descendants of the Templars.