Animal Crossing: New Horizons players have been asking about the Fake Paintings And Statues in the game. here is all we know about these artworks in ACNH. Read 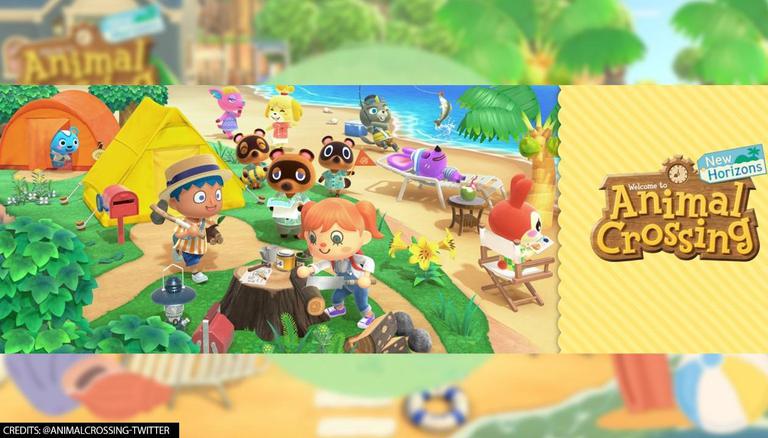 How to spot Redd's Fake painting and statues?

The players are required to talk to Blathers and make him have an idea of learning more art before Redd shows up in the game. This will only be available in the game after making 60 donations to the museum. These donations can include fish, bugs, or fossils. Keep an eye out for the tricky fox as he may try to sell you a forgery of the statues and arts. Keep in mind that red’s arts are inspired by popular real-world art. Knowing the difference between the real one and the fake one might be difficult this time because of the real art Redd has produced in the game. Knowing about these differences is difficult, so here is a video that can show you all the differences between the real and fake items in Animal Crossing: New Horizons. Here is a list of all the sculptures and paintings available in the game.

Apart from this, the Japanese game developers released an official video called ‘Exploring September’. The video shows the new features and changes coming into the game. The main change coming with the upcoming update includes changing the colour of the trees because the Summer season is coming to an end. Makers have also planned to bring in acorns and pine cones to the game that can help build a wide range of seasonally themed furniture in the game. New bugs, fish, crafting components and recipes have been planned to release in the game with the Animal Crossing: New Horizons September update. No other information is available about Nintendo’s real-life simulation game.