Apple MacBook Pro 14 And 16-inch Launch Could Be Postponed To October; Here's Why

Apple MacBook Pro 14 and 16-inch launch is rumoured to be pushed ahead to October. Here is all we know about the upcoming generation of laptops from Apple. 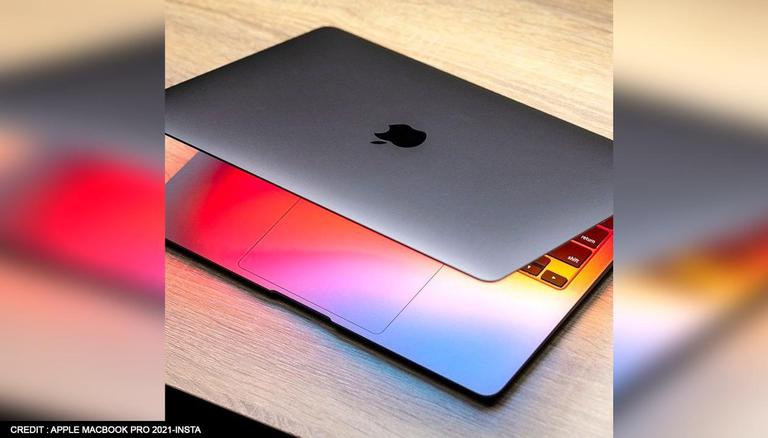 
The rumours around the community suggest that Apple is facing some production issues which have affected the release of the new generation of Apple MacBook Pro 14 and 16-inch variants. The American tech giants had already announced the production of these laptops is supposed to be postponed, back in April 2021. This was mostly because Apple had an issue with the global component shortage and because of this, they were not able to showcase their new MacBooks during the WWDC 2021 showcase. Recent reports from Digitimes Asia confirms that Apple is facing this chipset shortage again and the community is not expecting to see these laptops during the rumoured Apple September event. This has been picked up by the tech geeks and they are curious to know more about the Macbook Pro launch date. Here is all the information on the internet about the 2021 MacBook Pro. Read more

The reports from Digitime Asia confirm that the new MacBook launch has been delayed and they will not be released in September. The publication’s sources suggest that the new MacBook Pro models are going to be launched in either October or November. This news seems believable because Apple has never released a MacBook Pro model in September. The tech giant usually announced the laptops during October or November at the latest. Since 2006, Apple has released a total of four generations of laptops during October. The same publications have stated that Apple has finalised to host two events in September 2021 but they are mostly going to focus on the release of their iPhone 13.

Reports from Apple analyst, Ming-Chi Kuo confirms that Apple Inc has been planning to release 4 flagship phones this September. These are mostly going to be variations of the iPhone 13 like including the mini, the Pro and 13 Pro Max. Rumours from Weinbach have also confirmed that developers are going to bring in their new MagSafe magnets and larger wireless charging coils. Adding these to the phone will help them enable the new Apple iPhone 13 reverse charging feature to these new phones. No other information has been released about the upcoming iPhone 13. But keep an eye out for any updates on the company’s social media handles.