Best Helmet Enchantments for Minecraft 1.17 is a question that is being asked by many players. Check out the list of best helmet enchantments here. 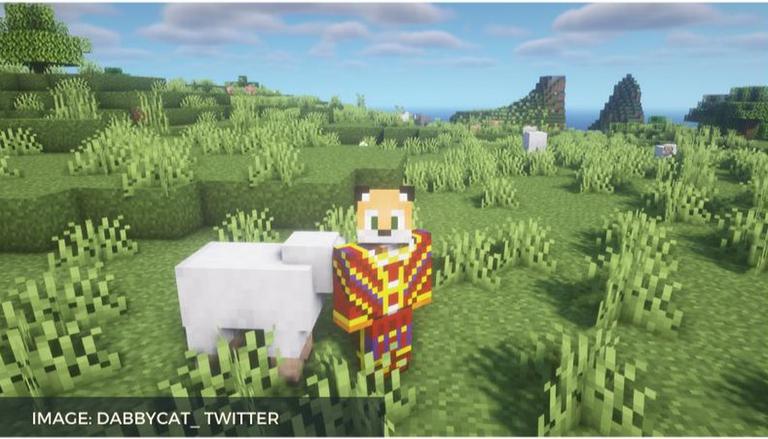 Minecraft Enchantments is a framework in the game that permits the players to upgrade the capacities of their items. These Minecraft Enchantments help increase the protective layer, apparatuses, weapons, and books with at least one or an assortment of "enchantments" that improve an item’s current capacities or instill them with extra capacities and abilities. The items that have been enchanted have an exceptional sparkle around them. Here are some of the best Helmet Enchantments for Minecraft 1.17 update:

Amethyst is a resource that players can find in Minecraft. The players will be able to craft spyglass and tinted glass from Amethyst Shards. Players wish to learn where to find Amethyst in Caves and Cliffs. The players should first understand how to deduce if the resource Amethyst or not. Amethyst geodes are always made of the same compositions, an outer layer of smooth basalt, a middle layer of calcite, and a hollow layer of amethyst blocks. If this composition doesn’t exist then it isn’t an Amethyst Geode. The Caves and Cliffs location for Amethyst Geode in Minecraft is in the overworld between the coordinates Y=70 and the bedrock layer. Players can go to this Caves and Cliffs location to loot some Amethyst Geodes for themselves.