Oculus Quest 2 has a decent collection of games but which ones are the most enjoyable to play? Here's a list of the 5 best Oculus Quest 2 games. 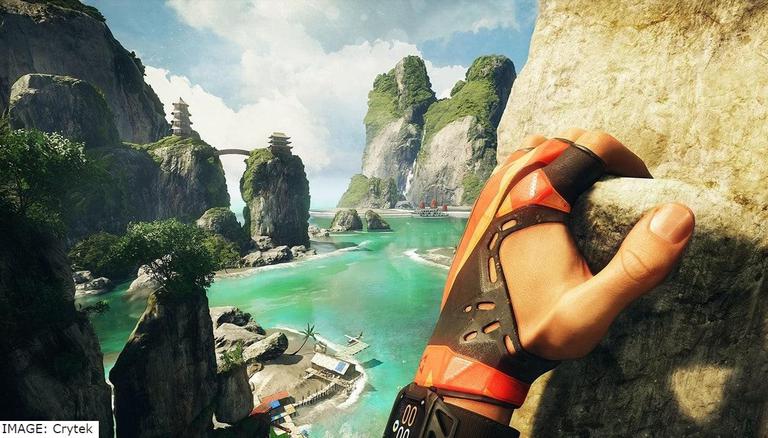 
Oculus Quest 2 has a decent collection of games but the type of game that the players will like is totally dependent on the genre of games. Plus it is highly unlikely that there could be any low-level game experience from any of these due to the game selection method being very rigorous for making it into the Oculus Quest 2 games library. Here is a list of the best games on this VR games platform as of May 2021.

READ | Resident Evil 8 Goat locations: Know details about all 20 Goat of Warding Locations
READ | Is Resident Evil village multiplayer? Know all about the RE: Verse multiplayer feature
READ | New Pokemon Snap Guide: Here's how to find the Legendary Xerneas in the game
READ | New Pokemon snap proud warrior: How to complete the proud warrior request?
First Published: 20th May, 2021 12:17 IST
SUBSCRIBE TO US