Best Trident Enchantments has been one of the most searched terms of the gaming community lately. So we have listed some of the top enchantments here. Read 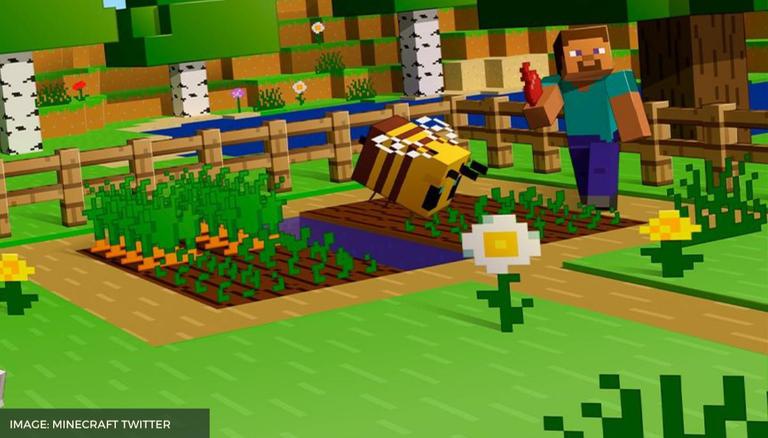 Trident is one of the most common weapons to use in Minecraft. The players can fight mobs and other enemies in the game with the help of this weapon. But using the base weapons might not help them out, thus attaching these enchantments will certainly help improve the effectiveness of this weapon. Keep in mind that choosing the perfect enchantment is certainly not an easy task and depends from player to player. So, here is a list of some of the Best Trident enchantments in the game. Read all the abilities of these attachments and use them accordingly. Apart from this, here is also a video taken from YouTube that can help the players understand the Best trident enchantments in the game. Read on.