Krafton dropped hints on social media, and it seems that Battlegrounds Mobile India will be released soon as BGMI iOS release date is expected to be out shortly 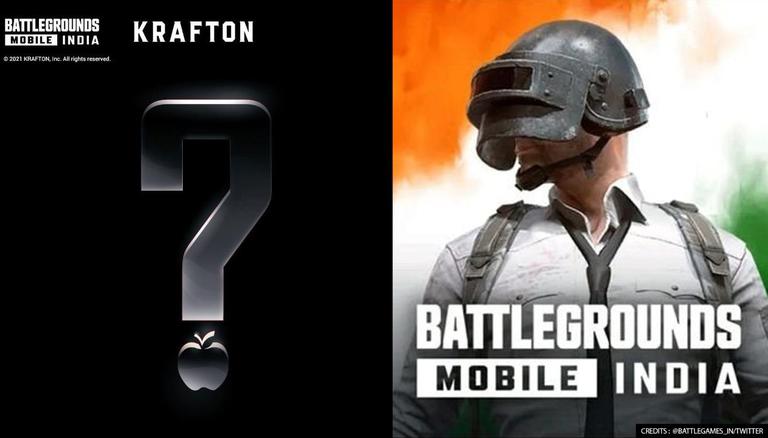 
The wait for IOS fans is now over, and the much-anticipated game will be released soon on devices. Battlegrounds Mobile India's IOS release date has been set for August 20, 2021. According to reports, after the BGMI IOS release, Krafton will host the Streamer battle. Only IOS devices will be used in this invitational streamer battle. The IOS version of Battlegrounds Mobile India will be released later this month. The BGMI IOS release date has been planned for August 20, according to the information available.

One of the most popular battles royale mobile games in India is Battlegrounds Mobile. BGMI is a rebranded version of PUBG Mobile developed by Krafton for the Indian market. For the time being, the game is only available for Android smartphones. In an Instagram post earlier, Krafton hinted at the BGMI IOS release date.

Currently, the battle royale game is available for Android users only. Users can download the game by heading over to Google Play Store from their Android smartphone. System requirements to play the game includes Android version 5.1.1 or above, a minimum of 2GB RAM and a stable internet connection for uninterrupted gameplay. The battle royale game is currently only available for Android users. Users may get the game by going to the Google Play Store on their Android phones. To play the game, you'll need Android 5.1.1 or higher, at least 2GB of RAM, and a reliable internet connection for uninterrupted gameplay.