Call Of Duty: Warzone has been improving its policies against cheats and hacks. Read more about how the makers are going to tackle these machine learning hacks. 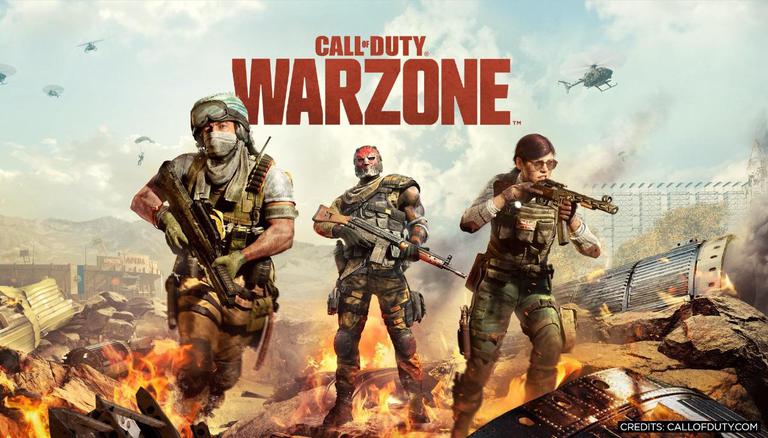 
Call Of Duty has been a popular gaming franchise that is played by millions of players over the globe. Recently, the makers had been facing issues related to some cheats in their game. A popular page on Twitter called Anti-Cheat Police Department has picked up this issue and stated that the cheats that are being used by the players are extremely advanced. This is because these cheats use machine learning and send input to the players’ controller whenever it identifies a valid target.

They also said that these cheats can be used by PC passthrough via network streaming or by a capture card to bypass console platform security. This has become a huge issue for all the console players can thus Activision has decided to take action towards this.

Activision is now aware of the console cheats and probably are going to make plans to take them down, they started to shut down the YouTube channels that advertise the cheats this is good for the community pic.twitter.com/e6Y2DjCflk

The makers of the game have already started taking action against these hacks. The first step has already been taken by banning the YouTube videos that help to promote these cheat software for Call Of Duty: Warzone. A number of streamers were also caught using such cheats and they were also banned from playing the game. Using such strict policies being used to monitor fair play in Call Of Duty: Warzone is a must these days. Before this, Raven Software had confirmed that they had permanently banned half a million players from Call of Duty: Warzone for using cheats or such hacks in the game. But some of these players also claim that their accounts were hacked and thus labelling these bans as unfair.

The makers of this game had also shared a blog post on their official website about these cheats and hacks being used in the game. Raven Software confirmed that they continue to dedicate resources 24/7 in search for identifying and tackling cheats, including aimbots, wallhacks, trainers, stats hacks, texture hacks, leaderboard hacks, injectors, hex editors and any third party software that are being used to manipulate game data or memory. Seeing such steps taken by the makers certainly mean that they are working towards keeping their game totally away from cheats.