Call Of Duty Warzone Season 4 Release Date: Upcoming Season To Be Out On This Date

Call Of Duty Warzone Season 4 Release Date is a popular term searched by the gamers. So we have listed all the information about it right here. Read more. 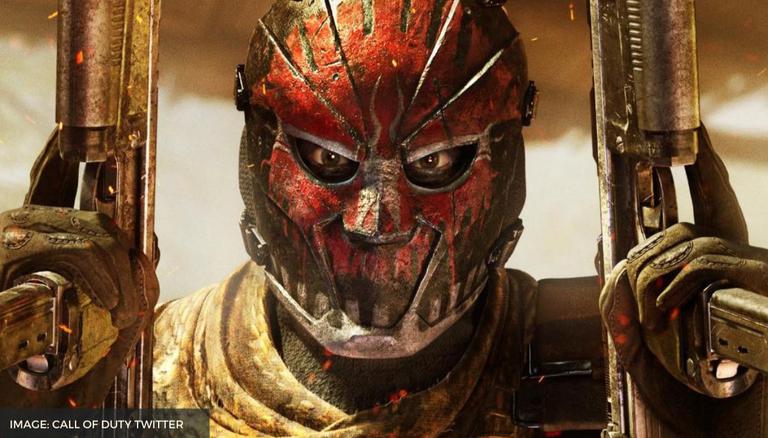 A new threat is coming from above... 🛰

Season Four is landing in #BlackOpsColdWar and #Warzone on June 17th. pic.twitter.com/3KOPMQ1Bpq

The makers of Call Of Duty have now confirmed that their upcoming Season is going to be released on June 17 for all PlayStation, Xbox and PC users. The latest trailer that has been released shows that the makers have decided to continue their direct relationship with Call of Duty: Black Ops Cold War. This has been executed by introducing new story elements and gameplay enhancements for both these Call Of Duty games. A number of other additions like new villains being featured across both platforms in the footage can be expected from the game. The trailer also shows a satellite crashing on the Warzone map, introducing new landing locations for players to battle in. New vehicles like the dirt bike are going to be added to the game and some new weapons can also be expected to be released with COD Cold War & Warzone Season 4.

Warzone Season 3 was released on April 22 and it has been one of the most successful and biggest updates of the game. The makers had released this update for the players exactly on April 21 at 9 p.m. PT and on April 22 at 12 a.m. ET.  This helped the users to load the update before it has been launched. Some players have even found out about the changes made to the nuke event because of the new season launch. This also brought in some changes to the popular map called Verdansk along with Season 3. Seeing such a huge amount of changes made to a popular game certainly indicates that the new Season could also bring in something similar. Though the storyline would be changed completely, the main concept of the game’s Battle Royle will likely remain the same. The makers are also going to release this new update a day before so the users can already download it for instant use. Apart from this, here is the new gameplay trailer released for COD Cold War & Warzone Season 4.