The objective of the Coin Master Spin is to build your village by spinning the slot machine and bagging enough coins to buy upgrades. Check here for details. 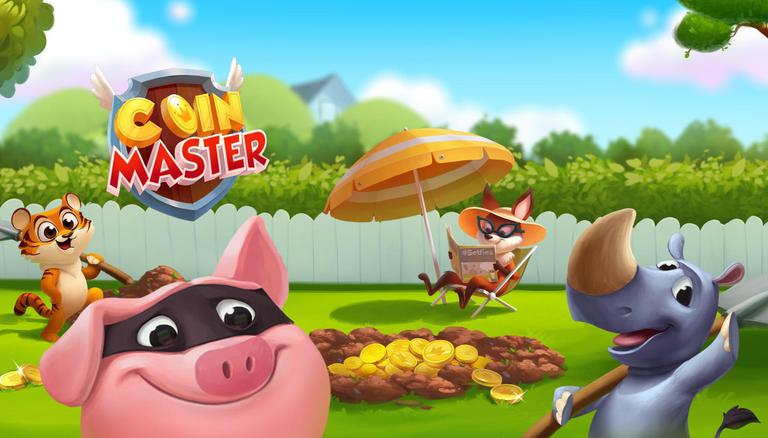 
Coin Master, the single-player mobile game created by Israeli studio Moon Active is played by many across the world. The objective of the Coin Master is to build your village by spinning the slot machine and bagging enough coins to buy upgrades. Moreover, players can also raid and attack other rivals' villages to steal some of their coins. Additionally, random events and other mechanics, like card collecting, tournaments, and pet management, are also a part of the game.

However, once the player has utilised all free spins for the day, they will have to purchase spins or coins with real money to continue upgrading their village. But spending money does not suit everyone and one can instead look for alternatives. That’s where these daily links for free coins and spins come in the picture.

Depending on the players' level, the actual coin payoff they receive from these links will vary. The spins will however remain the same regardless of the level, but coins will vary. For example, at lower levels, some players got 600,000 instead of 1 million, but at later levels, they received 1.2 million. Players who have higher levels have also reported up to 25 million coins per link.