Discord's New 'Watch Together' Feature Released: How To Watch YouTube Videos On Discord

Discord's Watch Together Feature has just been released and users are curious to learn more about it. Here is all the information we have about this feature. 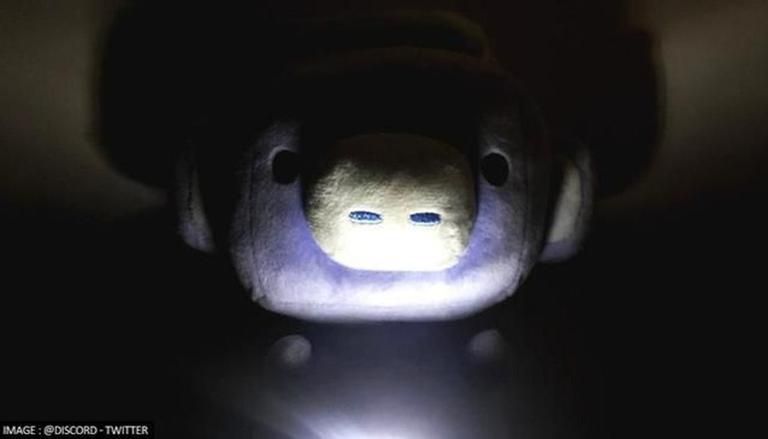 
Discord has become one of the most popular social media sites known for creating communities and social groups. Recent Discord updates from the developers reveal that the makers have already started testing the YouTube integration. The update comes in after YouTube forced two popular Discord music bots - Groovy and Rythm - to go offline. Discord is being tested on random servers and its new feature is termed as ‘Watch Together'. Using this feature will enable a group of people to watch YouTube videos together. A similar feature was already being tested about 10 months ago but the project was paused without any given reason.

It seems that Discord has re-prioritised the development of this particular feature after the online video streaming platform shut down a couple of their music bots. It is a bit shocking to see Discord making efforts to add a feature that enables watching YouTube videos, after seeing the Google-owned company shut down their Groovy and Rythm bots from the platform. It could also be a way for the makers to bring back their music bots online by making YouTube available on their platform.

It was just within a matter of days when YouTube started shutting down Discord music bots. The first music bot, Groovy was taken down after the company sent a legal cease and desist letter to the makers. Soon after, Discord music bot Rythm also stopped working at the start of September. So, it might be a bit difficult to really understand why Discord is working on making this feature available. Here is a full step-by-step guide to help one use this new Discord feature.

How to access the Discord New Feature 'Watch Together'

READ | Alternatives to Discord: Check out these 5 Discord alternatives to use for business
READ | Sony invests in Discord! The gaming chat app will be coming to PlayStation in 2022
READ | How to play songs on Discord? Here's how to use the music bots easily
READ | Takeaways: Partisan discord instead of Jan. 6 answers
READ | How to get Discord Nitro on Epic Games? Here's how to download it from Epic Mega Sale
Tags: Discord, Discord New Feature, Discords Watch Together Feature
First Published: 24th September, 2021 22:28 IST

WE RECOMMEND
Cong hit by internal discord, its leadership irrelevant: Tomar on Punjab
Peru: Quechua in Congress latest cause for discord
How to play songs on Discord? Here's how to use the music bots easily
What does awaiting endpoint mean on Discord? How to fix it? Know details
Amb Tirumurti calls racism the 'antithesis to humanity' at Durban Declaration anniversary
Listen to the latest songs, only on JioSaavn.com