Does Epic Games own Rocket League has been one of the most asked questions of the gaming community. So we have listed all the information we have about it. Read 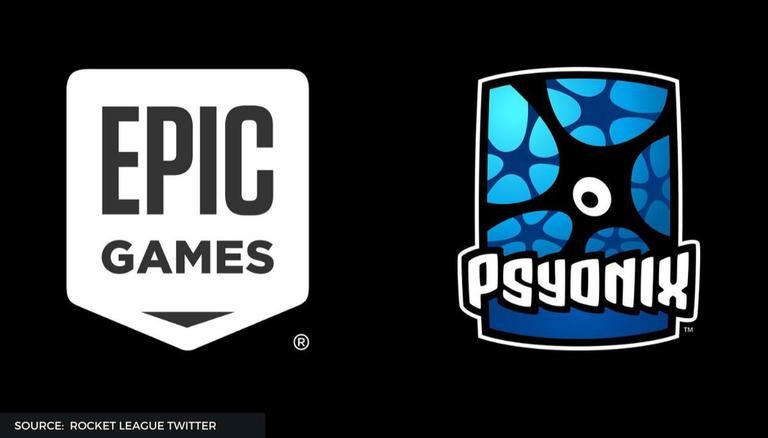 Rocket League is considered as one of the most popular free to play games of all time. The players have recently been trying to ask a number of questions related to the game. To help these players out, we have managed to answer some of the most asked questions of the gaming community. Read more to know about Rocket League.

Does Epic Games own Rocket League?

Yes, Epic Game does own Rocket League and this was confirmed in the year 2019 in order to give their players a list of quality games to play. The game was then made free to play and since has certainly managed to gain a lot of popularity. No official announcements were made about the total amount that was given to Psyonix. But according to a story released by The Sports Rush, it is estimated that the Epic Games might have paid anywhere around 250-300 million USD. After the deal was completed, the makers of the game also shared a post on Rocket League’s official twitter page that said, “Big news! We are extremely excited to announce that we are joining the @EpicGames family!”. Apart from this, we have also managed to gather some additional information about this game. Read

READ | Rocket League error 42, version mismatch, and frequent crashes: How to fix them?

Big news! We are extremely excited to announce that we are joining the @EpicGames family! Read more in our blog here: https://t.co/mlbsrKJ0b2 pic.twitter.com/fZYMpsBtt6

Rocket League was initially released for  Microsoft Windows and PlayStation 4.  In June 2016, 505 Games started to distribute the physical retail version of the game for PlayStation 4 and Xbox One. By 2017, Warner Bros. Interactive Entertainment had taken over the distribution duties. By 2016, some different versions of the game were released for macOS and Linux.  Since then the game has become one of the most played games all over the globe. The game has also won a number of awards like the British Academy Games Award for Multiplayer, BAFTA Games Award for Evolving Game, and The Game Award for Best Sports/Racing Game. Rocket League was released on Epic Game Store and since then it was officially announced free to play. This updated version will be identical to its previous updates but will also have cross-play with all platforms.

WE RECOMMEND
Fortnite lazarbeam skin: Is lazarbeam the next creator to get an exclusive skin?
Is the Fortnite Lawsuit Settlement real? Can you choose cash over 1000 V-Bucks?
Fortnite 3.08 patch notes: What is included in the latest maintenance patch of 3.08?
What does awaiting endpoint mean on Discord? How to fix it? Know details
Fortnite Baby Gingy Bug: Epic Games fixes latest Baby Gingy bug by removing Gingy Balloon