EA recently released a warning against players who were leaking the gameplay footage online. Here is all we know about the upcoming game, Battlefield 2042. 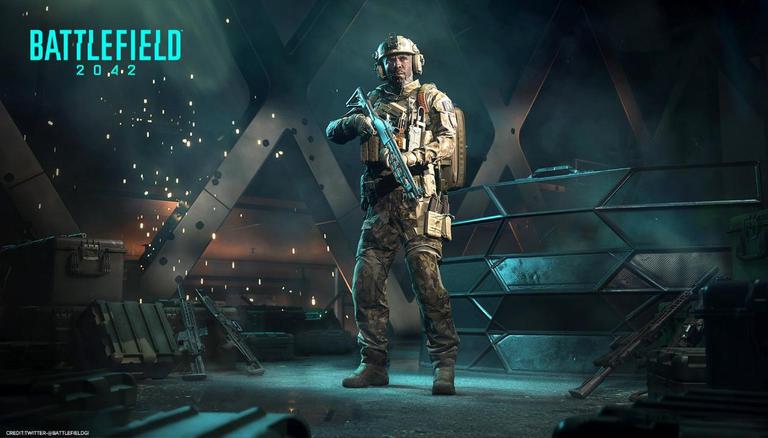 
Battlefield 2042 is EA’s most awaited release of 2021, which is scheduled to release soon. EA has already released a beta version of Battlefield 2042 for special software developers and testers in their community. But they faced some issues when random videos of their Battlefield 2042 gameplay started showing up on Youtube. They immediately took those videos down and have now released a warning against testers who are leaking their game ahead of its launch. Here is all the information on the Internet about EA’s announcement on their Battlefield 2042 beta testing. Read more.

Eurogamers reported that short clips of Battlefield 2042 have started to pop up on Youtube after EA released their beta version of the game. It was certain that some of the testers were releasing this footage from their accounts.  After taking down these videos, the Lead community manager at Electronic Arts, Adam Freeman shared a warning trying to keep the Battlefield 2042 gameplay away from the community. Talking about leaking the footage online, Adam Freeman wrote that they have already started rolling out the codes for Xbox and sharing them with a friend will not work. He wrote, “You also don’t want to share your account information with folks either, that’s going to end badly for you. Super badly.” He added that the players are under NDA for this playtest, so video screenshots and streaming from this playtest results in strikes on their channel. “Break the rule, expect to lose excess to both the technical preview, future EA test and potentially access to 2042 itself when it's released,” he said.

EA has finalised October 22 as the Battlefield 2042 release date for platforms including PC, PS4, PS5, Xbox One, and Xbox Series X|S. The players can already start buying the game on their respective app stores at a discounted price of Rs. 2,999. EA is also supposed to release a beta version of their game by this September. This is mostly to learn and rectify the small bugs and issues that can be pointed out before the game’s official release, on October 22. According to some speculations from industry experts, the Open Beta is going to feature two maps including Rotterdam and Narvik. Apart from this, check out the list of minimum and recommended Battlefield 2042 specifications required to run the action-adventure game seamlessly.