Fifa 22 system requirements have been one of the most searched terms of the gaming community. So we have listed all the information about it right here. Read 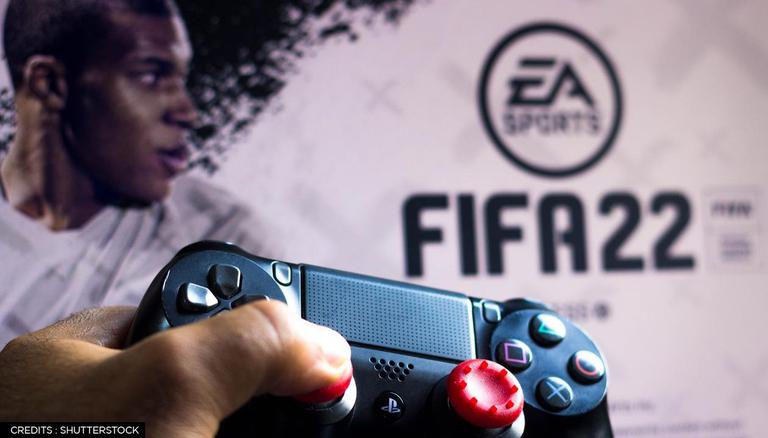 
Fifa 22 has now been announced by EA Sports and the players can already place the pre-order for the game. The makers have managed to bring back the PSG striker, Kylian Mbappe as the cover star for their game. The game is being launched for PS4, PS5, Xbox Series X/S, Xbox One, Stadia and also PC. Because of this a number of players have recently been trying to find some information about Fifa 22 system requirements. To help out these players with their doubts about this game here is some information needed to understand Fifa 22 PC requirement. Read more

The makers have announced October 1 to be the release date for Fifa 22. The players can already place their pre-orders for the game. But before ordering the game, it is important to know about the requirements to play the game seamlessly. Usually, Fifa does not require many specifications from the device. But the new Fifa 22 HyperMotion technology that has now been displayed in the latest teaser could certainly require specific system requirements. The latest Fifa 22 teaser shows how the new HyperMotion would look while playing the new game. More than the system requirements, Fifa would initially demand fast reliable internet connection to play online games with players all over the globe. But nothing new has been announced by the makers about the same. Here is the list of all the Fifa 22 system requirements.