Fortnite Chapter 2 Season 8: Here’s All You Need To Know About The Release Date & Theme

The Fortnite Chapter 2 Season 8 might begin from September 13 or 14, as predicted. Read on to know more about its theme and other details. 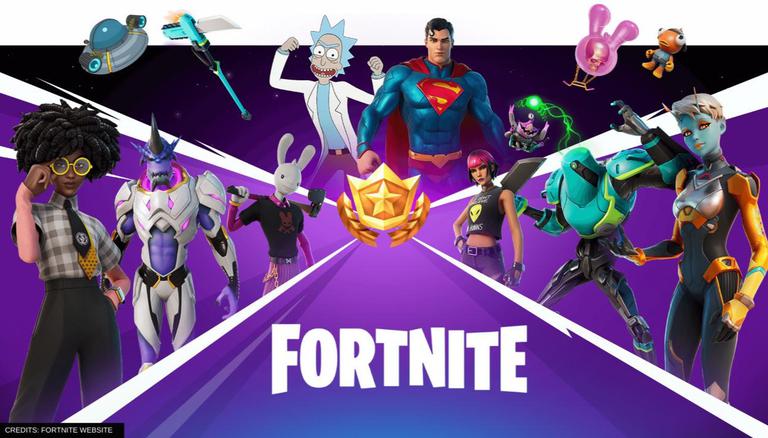 Although the internet is brimming with leaks regarding the Fornite Chapter 2 Season 8 release date, it can also be predicted with the help of the current Battle Pass. Fortnite Batlle Passes have an expiration date, and the Season 7 Battle Pass is valid till September 12, 2021. It has been observed as a trend that a new season is launched a day or two after that. Putting it together, the Fortnite Chapter 2 Season 8 release date might be September 13 or 14. Additionally, there are no delays in the current season, which means that the next season will arrive on time. That gives players about 50 days or nearly two months to maximize their rewards and complete all the quests.

The ongoing season of Fortnite is full of new characters, skins, quests, and events. Players all around the world are enjoying the alien-themed season more than ever. However, whether the mothership will leave and there will be a new theme in the next season is still unclear. Besides, Kevin the Cube is expected to make its return by the end of this season, which might begin a dark phase for Fortnite. Since developers have put in loads of effort creating and implementing the new alien-invasion theme, it would not be surprising if they decide to stick with it for the next season. Some leaks also suggest the return of Rift Zones to Fortnite. Stay tuned for more information on Fortnite Chapter 2 Season 8.

Speculated for Season 8 are the sideways, portals that work like the Upside Down in Season 9 and can also spawn Fiends!