Fortnite Creative Mode has a lot of player-created maps and game modes for others to try out. Check out the First Person Horror Map code and others here. 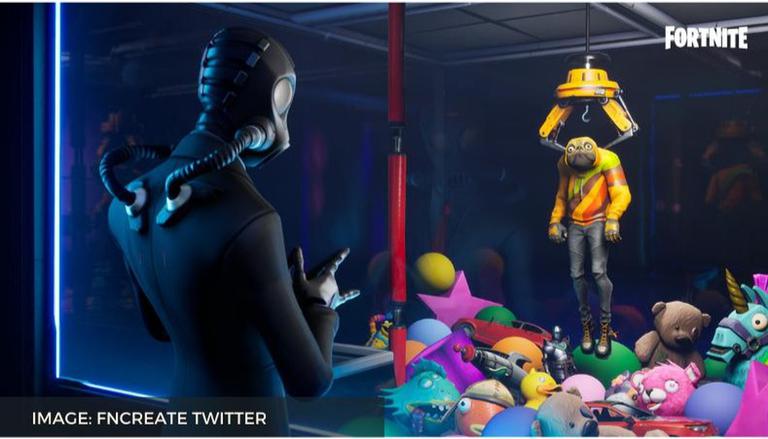 
Fortnite has made some great advancements over the years, providing substantial substance to the players over the numerous seasonal updates. The latest season in Fortnite right now is Chapter 2 Season 7 and theme this time around has been set as Invasion. Through the new seasonal update, the players received numerous new weapons, skins, game modes, and boundless more content. Fortnite also has a creative mode, that allows the players to design and create their very own game modes. Many players wish to learn more about the Fortnite First Person Horror Map.

A creator called JKR_JULIAN has created a map called Evil 15. This map is a horror game mode that has been designed to be played in the first person. This is a duos mode and the players can join this game mode in teams of two. This one of the popular first-person horror maps in Fortnite. The players will have to enter the First Person horror map code in order to join this map. The First Person Horror Map Code for the Evil 15 Fortnite Map is 5034-4002-3245. There are other scary Fortnite maps codes that players can use to join other creator’s creations. Check out some of the best scary Fortnite Maps Codes below:

How to use Fortnite Creative Codes?

After figuring out which creative game mode the players want to use and finding out which is the respective code for it, many still don’t know how to use the Creative Codes in Fortnite. These creative codes can be used to enter the lobby of a specific game mode. The creative codes will have to be fed into the game itself. Check out the steps to use Fortnite Creative Codes below:

READ | Fortnite Llama Loot Update for Season 7: Here's how Llamas have changed in Season 7
READ | Fortnite Alien Artifacts Week 2 locations: Here's a guide for all Alien Artifact locations
READ | Where is the Graffiti Wall in Fortnite? Location guide for Hydro 16 and Catty Corner
READ | What is a Dead Drop in Fortnite? Here's how to interact with a dead drop in Weeping Woods
READ | What is a Body Scanner in Fortnite? Know where to find a Body Scanner in the game
First Published: 18th June, 2021 17:27 IST