Fortnite: Shanta Quest In Fortnite Chapter 3 And How To Complete It?

As players begin with the Fortnite Chapter 3 Season 1 Battle Pass, they will get a new character called Shanta. Thereafter, they can complete the Shanta quest. 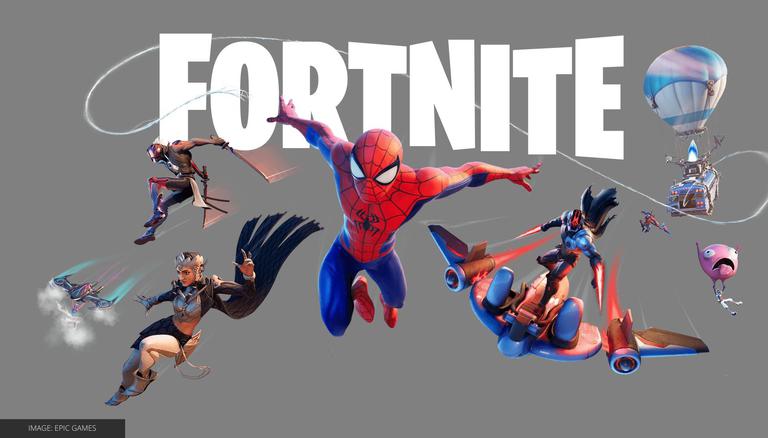 
Epic Games has launched the Fortnite Chapter 3 Season 1 and players are enjoying the new island and locations. At the end of Chapter 2 Season 8, Fortnite concluded the chapter with an in-game event called "The End" where the island flipped over, leading to the new season. Thereafter, Fortnite servers were offline for the update to take place, and now they are back online, with the new chapter, Battle Pass, missions, in-game locations and more. Additionally, the new season comes with new quests, including the Fortnite Shanta quest.

How to complete the Shanta Fortnite quest?