Gamescom Award 2021 Nominations have now been released and the players are curious about them. Here is a list of all the nominations announced during the event 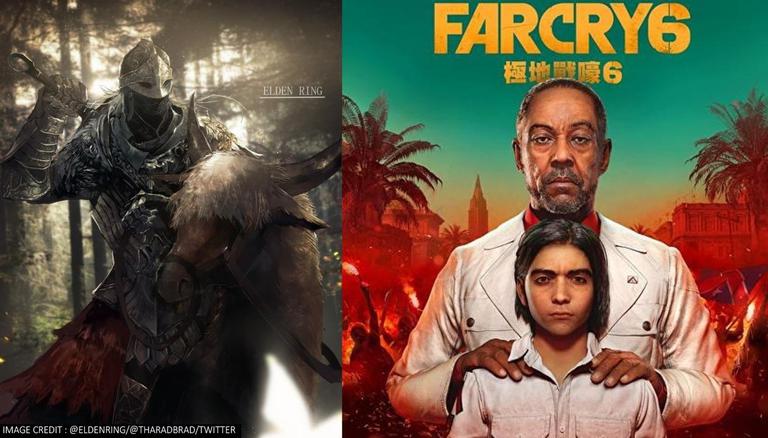 
Gamescom 2021 has already begun and the hosts have planned to bring in exclusive content for the gaming community. A part of this annual gaming event also involves a Gamescom Award ceremony that awards some of the most promising titles that have been launched or are going to release soon in the gaming community. With the event starting on August 24, the hosts have already released a list of game nominations for different categories like Action, Sports and PC games. This has gotten the attention of the community of gamers who are curious to learn more about these nominations. Here is a list of all the Gamescom Award 2021 nominations released till now. Read more

Gamescom 2021 is an annual event that has been hosted by Microsoft in partnership with IGN. The developers usually release information about the most exciting releases of the community. The event is scheduled to go on till August 27 and it will unveil key details about the upcoming AAA titles like Dying Light 2 and Far Cry 6. Because Bungie is not a subsidiary of the gaming giants Xbox, it is expected that the American video game developer is supposed to release exclusive information about their games during this vent. Keep an eye out for any updates on Xbox’s official social media handles.

WE RECOMMEND
'Unbelievable': US woman finds her lost ring after 46 years through Facebook, here's how
Gamescom 2021 Xbox Event Live Streaming: When & How to Watch the Conference LIVE
Elden Ring Release Date: The highly anticipated game to be out in January 2022
Elden Ring Leaks: New clips of gameplay trailer for highly anticipated game leaked online
Resident evil village release date: When is the game available for preload on Xbox and PS?