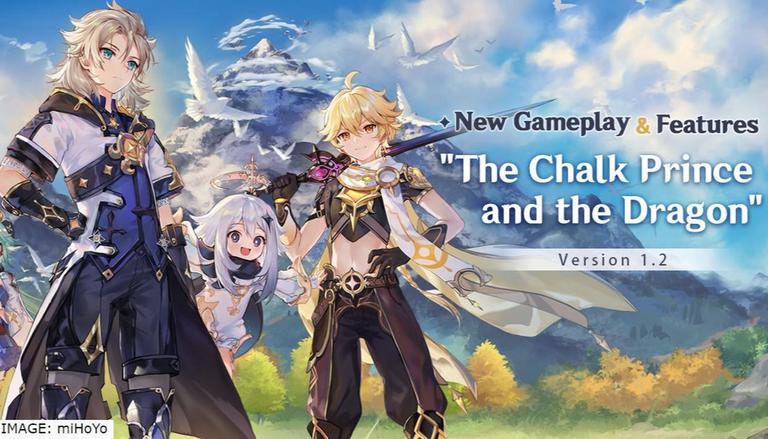 As previously stated, there is no way to connect your MiHoYo account PS4 to PC for Genshin Impact in the current version of the game. Since it's not possible to connect your PS4 account to your PC or mobile device for Genshin Effect, cross-save will be unavailable to Sony gamers. The explanation for this feature not being available for Sony gamers, according to miHoYo, is because of PlayStation account restrictions. PS4 owners can still play cross-platform multiplayer with their mates on PC, iOS, and Android, but saved data will not be shared.

Steps to Download on PC - The PC Client Launcher file must first be downloaded and opened. Then select "Install Now" after checking "I have read and agree to the Software License Agreement" After that, simply finish the PC Launcher installation and choose "Run Now" to start the launcher. To download the game files for Genshin Effect, click "Get Game." Finally, to begin playing, click on the game.

Steps to Download on PS4 - To get Genshin Impact on PlayStation, go to the PlayStation Store and type in "Genshin Impact." When you click download, the game will begin to download. Allow for the installation to complete before pressing the game icon to begin playing.

READ | How old is Childe in Genshin Impact? Learn all the details in this guide

iOS or Android - Check for Genshin Impact in the Apple Store and Google Play Store, respectively. After you've found the game, press Install, and then open the app so that the in-game data can begin downloading. Since the file is about 5.5GB in size, the time it takes will be determined by your internet speed. You will be able to play the game after it has been completed.