Genshin Impact Kazuha: Learn all the details you need to know about the upcoming Kazuha character, abilities & more in Genshin Impact. Read more 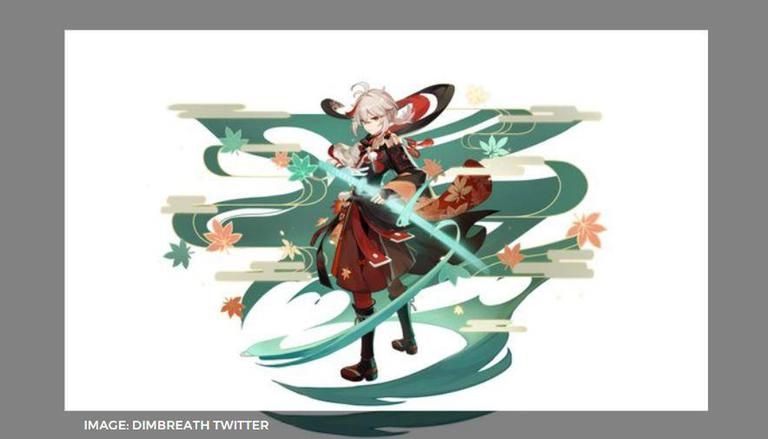 
Genshin Impact has become one of the most popular games recently and this is all because of the interesting events held in the game time and again. Currently, the game is hosting the Unusual Hilichurl event in which players have to find the meaning behind phrases in Hilichurlian language. However, as players are having a great time completing the tasks, some are wondering about Genshin Impact Kazuha and more about the expected upcoming character in the game. If you have been wondering about Genshin Impact leaks, Kazuha abilities & more, then do not worry, here is all you need to know about it.

Genshin Impact Kazuha is a new character that was introduced during the 1.6 Livestream. The character is said to be a 5-star Anemo Sword user with abilities heavily relying on Elemental Reactions to unleash their full potential. Kaedehara Kazuha is a wandering ronin from Inazuma who is a part of Beidou's Crux Fleet. The support style character is proficient in crowd control and Elemental Mastery. While Kazuha is expected to come with Genshin Impact 1.6 update, many leaks have suggested several details about his abilities, so here are all the details about it -

A ronin from Inazuma, who currently lives with the Crux Fleet of Liyue. He is calm yet acts freely, and his past is buried in his heart.

As we all know, all Genshin Impact updates usually run for six weeks. This means after two Event Banners and several events throughout this course, a new update will roll out. So, according to the schedule, the Genshin Impact 1.6 should release sometime between June 7 and June 10. However, fans expect June 9 since Genshin Impact updates mostly roll out on Wednesdays, but there is no guarantee as many factors can cause a delay in releases.