The mini-games in Doodle Champion Island games are designed by an animation studio called STUDIO4°C. Players can play from one of the four teams and compete. 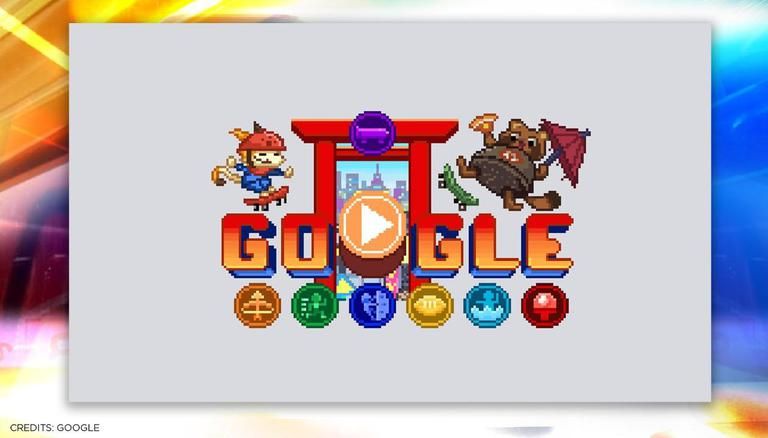 The mini-games have been designed by an animation studio called STUDIO4°C. The game seems to have an island-based world and has seven sports for the players to try: table tennis, archery, skateboarding, rugby, swimming, marathon and climbing. Playing the Doodle Champion Island game is very simple and can be done using the arrow keys and spacebar on a keyboard or the WASD combination. To play the Doodle game, one needs to click on the Doodle. The game looks and feels like the retro games from the early 90s, and is fun to play, especially with all the sports-inspired mini-games. The game also displays a live leaderboard with respective scores of all the four teams that one can play as.

There are four teams to play from, namely Blue, Red, Green and Yellow. As of 09:11 AM IST on July 25, 2021, the red team is winning, closely followed by the yellow team. The developers of the game say "We're pleased that we were able to allude to various stories from Hokkaido in the north to Okinawa in the south in the Doodle. Besides drawing inspiration from stories known across Japan, we also hoped to convey the rich and diverse natural beauty of the country, including underwater, sandy tropical beaches, forests, and snowy mountains."