During the opening of Gamescom, Microsoft confirmed the Halo Infinite release date, along with a new Halo Infinite trailer that is titled Cinematic Intro. 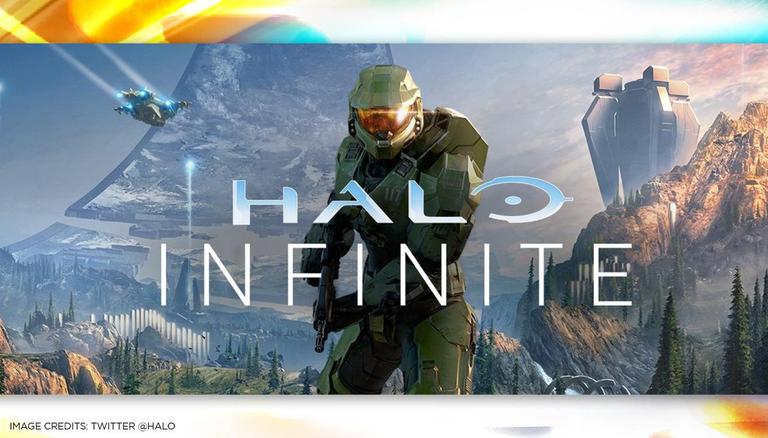 
Halo Infinite is one of the most awaited gaming titles about to launch this Holiday Season. The developers have retained the iconic Halo-style campaigns in the game while introducing some new elements. For instance, players will be able to customize their armour, including helmet attachments, gloves, kneepads, shoulders and more. Players will also be able to customize the spartan inside their armour as well. Additionally, Xbox has also launched a limited edition Halo Infinite Xbox Series X, for celebrating 20 years of both Halo and Xbox. The limited-edition console comes with Halo-style controller.

Halo Infinite release date has been officially announced to be December 8, 2021. During the opening of Gamescom, Microsoft confirmed the date, which was previously leaked via several listings. Originally, Microsoft was planning to launch the game in 2020, alongside Xbox Series Z/S. However, that could not happen due to issues faced by the developers during the COVID-19 pandemic. Hence, the game was delayed to release in Fall, 2021, while it is now launching in the Holiday season. A beta version and testing of the game might take place at some point in September. 2021.

The developers of the game revealed Halo Infinite's multiplayer mode for the first time during E3, 2021. However, a video titled Multiplayer Season 1 Cinematic Intro was released on August 26, 2021, by the official YouTube channel of the HALO franchise. Additionally, there have been multiple trailers over the past year, including a campaign gameplay premiere that was launched on July 23, 2020.