How To Breed Axolotls In Minecraft? Complete Guide To The New Caves & Cliffs Update

How to breed Axolotls in Minecraft is a popular question asked by the gamers. So, we have listed all the information that can help answer this question. Read 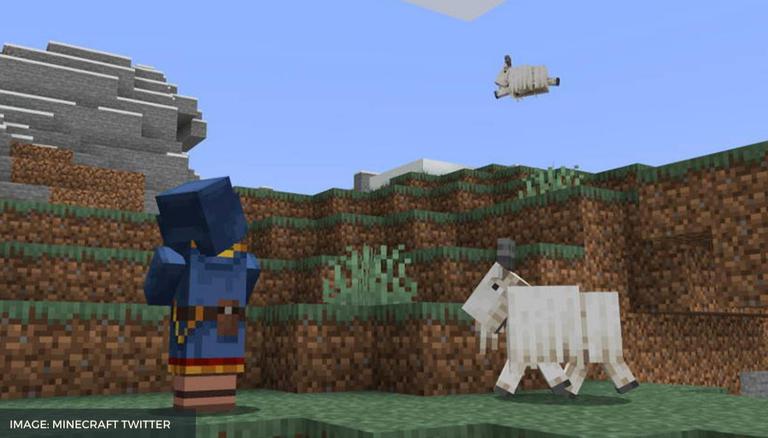 
Minecraft 1.17 update has been released and it has certainly brought in a lot of new content to the game. But some of the players have been curious to know how to use these new additions to the game and are thus asking specific questions like how to breed Axolotls in Minecraft. To help these players, here is some valuable information about ways to breed Axolotls. Read more

How to breed Axolotls in Minecraft?

To breed an Axolotls, the players will first need to find two Axolotls and tame them. After doing that, they will need to use a Bucket of Tropical Fish for it to attract the nearby Axolotls. If the players want to breed their Axolotls, then they will need to be next to each other in the game. They will also need to feed each of them a Bucket of Tropical Fish and make them enter the "Love Mode". This will make them breed and give birth to a baby in the game. Here is also a video taken from Youtube that shows the exact steps to breed Axolotls in the game. Apart from this, here is also some more information about a new update that has been released for Minecraft.

Whether you’re stacking figurines to great heights; carrying an axolotl plushie on your shoulder, or stylishly dressing to represent: everything’s more fun when you go all in!

Browse the latest Caves & Cliffs gifts, for yourself or for others:

Minecraft 1.17 update is also known as the Caves & Cliffs has it has now been released. The makers have claimed that this update has been one of their best works till date and have thus decided to divide the update in two different parts. The already released update is just the first part of this Caves & Cliffs update and the second one is currently planned to be released later this year. No official release date has been set of this update but it is speculated that the makers could release it in the second half of the year. They have confirmed that the second part of the update is going to focus on changes to world generation. Updates like increasing world height, adding more dramatic mountains and caves, and new biomes are currently in line to be added with the second part. They have also released a small video on their official website that gives the players an in-depth analysis of what they could expect from the upcoming release. Apart from this, there is no official news about Minecraft's Caves & Cliffs update and for the makers to announce more is the best option for knowing more about it.