How To Catch Chimchar In Pokemon Go? Check Where To Find, Evolution Line Guide Here

Catching a Chimchar in Pokemon Go is relatively easy. A player might feed the Pokemon with Golden Razz Berry to increase the chances of catching the Pokemon. 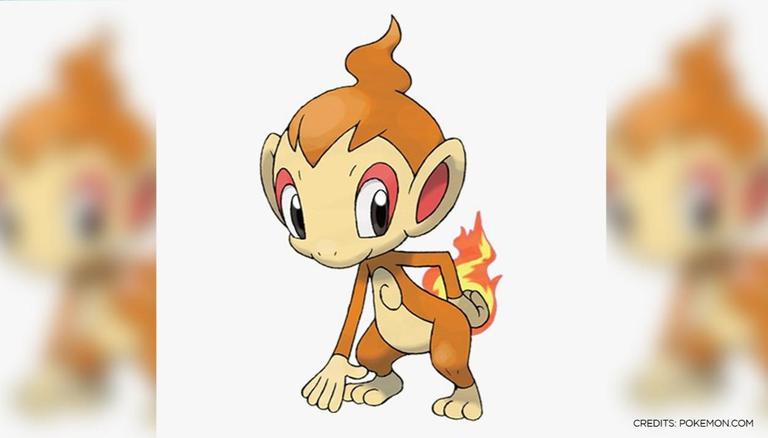 How to catch Chimchar in Pokemon Go?

Catching a Chimchar is relatively easy. A player might feed the Pokemon with Golden Razz Berry before throwing a Pokeball at it. The golden razz berries increase a trainer's chance of capturing Chimchar in the wild. However, locating Chimchar might cause more problems in the game than catching it. In the subhead given below, readers will know about where to capture a Chimchar and what needs to be done in order to spawn a Chimchar.

Where to find Chimchar in Pokemon Go?

Installing lures at Pokestop will attract a variety of Pokemons, including Chimchar

There are two ways and corresponding locations to catch Chimchar is Pokemon Go. For the first method, players will have to use lures that can be purchased directly from Pokemon Go's in-game store or received as rewards for completing certain research tasks. Installing a lure at a PokeStop will attract Chimchar to the PokeStop and it can then be captured by a player. However, lures also attract other Pokemons including Piplup, Chespin, Fennekin, Cyndaquil and Todolite. During the 5th anniversary Pokemon Go event, a lure will last up to one hour, giving players enough time to capture a Chimchar.

The second way of catching Chimchar in Pokemon Go is by competing in a specific event field research task which is available at PokeStop. However, a player might have to spin multiple PokeStops before the specific task for obtaining a Chimchar shows up. The event field research task required is called 'Make five great throws'. After completing the task, the players will get a chance to encounter one of the following Pokemon: Piplup, Turtwig or Chimchar. However, the selection of Pokemon for the encounter is not in the hands of a player, and hence a player might have to complete multiple tasks to encounter Chimchar.

READ | How to make a new friend in Pokemon Go? Learn about Trainer Codes and Friendship levels