How To Change The Name In Battlegrounds Mobile India? Learn How To Use The Rename Card

How to change the name in Battlegrounds Mobile India is one of the most asked questions amongst gamers. So we have answered their question right here. Read more 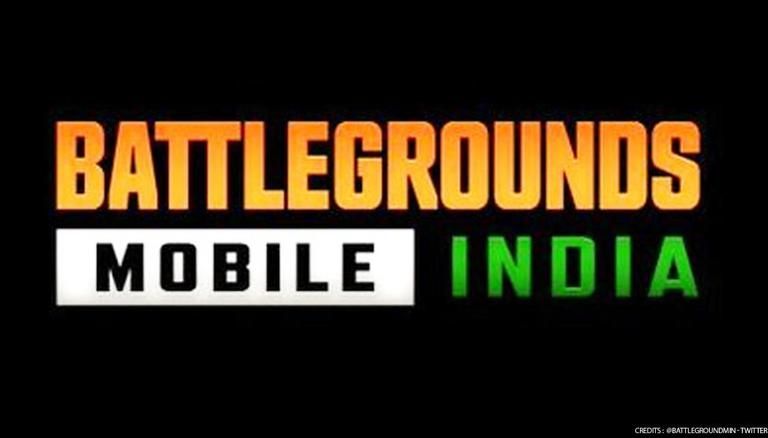 How to change the name in Battlegrounds Mobile India?

Apart from this, BGMI is currently trying to re-establish itself after a long absence from the Indian gaming scene. They have recently announced a total of two new tournaments and the players are loving it. The first one is their inaugural event that is supposed to take place on July 8th and 9th. The winner of this tournament will get an overall prize of Rs 6 Lakhs. The next tournament complete details are not out yet apart from the small teaser that has just been released. But the makers have confirmed that it is going to be available soon. So there is a possibility there could be two BGMI tournaments back to back thus keep track of these details on the Battlegrounds Mobile India website.