How To Craft Gunpowder In Rust Console? Complete Guide For The Survival Video Game

How to craft gunpowder in Rust Console is a popular question asked by the gamers recently. So we have listed all the information we have about it. Read more 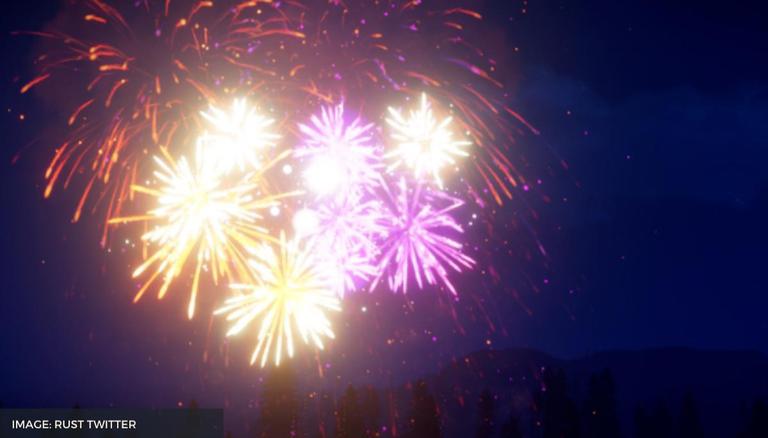 
Rust is a popular survival game that has been developed by Facepunch Studios. The game has managed to get the attention of the community and the players are curious to know more about it. They are currently trying to ask questions like how to craft gunpowder in Rust. To help them, here are a couple of things to keep in mind before making gunpowder in the game. Read more for a gunpowder Rust walkthrough.

How to craft gunpodwer in Rust console?

Some of the players have also been complaining about the Rust console gunpowder glitch. It is common to see a couple of glitches in the game. The makers might have just picked up this bug and might be working on fixing it with an upcoming update. The makers of Rust have certainly managed to make a number of changes to the game with their recent update. This update brings in improvements to the poker game and also introduces submarines in the game. Apart from this, here are also  a number of other changes that have been uploaded on the game’s official website. Read

READ | What's Rust: Console Edition release time for PS4/Xbox One? Know details here
READ | How to climb a ladder in Rust? Triangle Ladder Hatch and Normal Ladders climbing guide
READ | How to get food in Rust? Guide to help you finish this Survival game
READ | How to demolish walls in Rust? Break Walls in Rust through this method
READ | How to get Stone in Rust? Here is the Stone Gathering guide for Rust
First Published: 25th May, 2021 13:18 IST
SUBSCRIBE TO US