How To Evolve Cottonee In Pokemon Go? A Detailed, Step By Step Guide 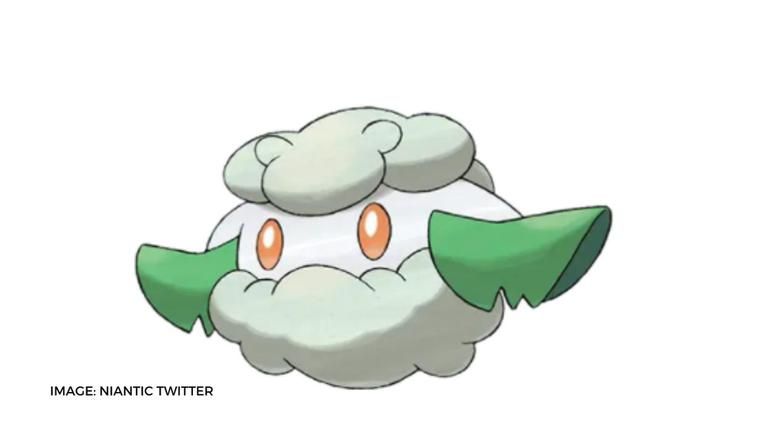 
Cottonee was first released into the game as part of the Gen 5 Pokemon. You will be able to find Cottonee in the Unova region. In this post, we are going to have a closer look at the basic details of Cottonee, how to evolve Cottonee in Pokemon Go, and more.

The basic details of Pokemon Cottonee

Cottonee comes under the Grass and Fairy type of Pokémon. It is weak to Poison, Fire, Steel, Flying, and Ice moves. The best moveset for Cottonee are Charm and Grass Knot. Max CP of Cottonee is 700. Cottonee evolves into Whimsicott. In the upcoming section, we will have a look at how to evolve Cottonee in Pokemon Go.

The biological details of Cottonee in Pokemon Go

Cottonee is a white coloured Pokemon. It has a circular body. On top of its head, it has white, puffy-looking sections. You will be able to see these puffy sections in its underside as well. Behind the underside area, you can see a star-shaped area similar to it which is green coloured in nature. This Pokemon has oval-shaped eyes that are orange in colour. When you notice closely, you can see that it has notched leaves on the sides of its body. Cottonee is generally blown around the wind due to how lightweight it is. The only time it wouldn’t be able to be blown around by the wind is when Cottonee is fully socked in rain. The rain that gets into the cotton weighs it down significantly. In order to dry itself, it will stay under a tree. Once it is dry, the wind will start blowing it around. In the mating season, you will be able to see that Cottonee is being blown by the wind in large groups. Cottonee uses its cotton to defend itself from its enemies. The cotton taken from Cottonee can be used to manufacture soft beds and pillows that are puffy and light.