How To Get A Nuke In COD Mobile? Here Is A Brief Guide On Nukes

Call of Duty Mobile has a lot to offer, and it features nearly everything from prior installments. One of them is the nuke. Find out how to get one. 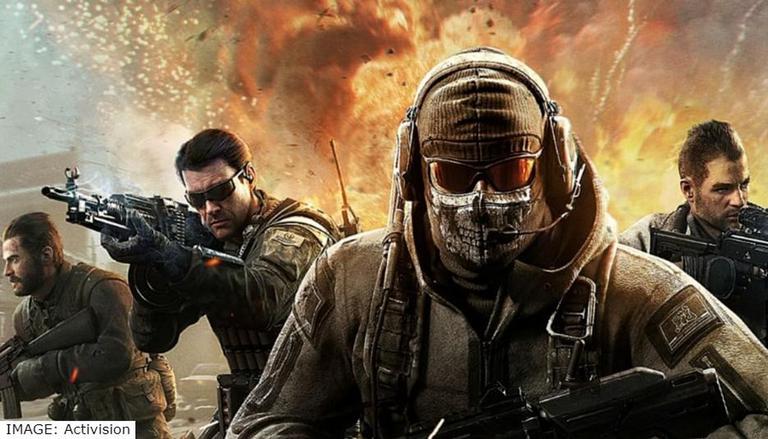 
Call of Duty Mobile has received an update and now it's possible to get a nuke. The nuke will be automatically unlocked after a player reaches a killstreak of 20 in COD Mobile. However, in order to wield the weapon, players must first accomplish an assignment. So how to get a nuke in COD mobile and what is the required task to complete? Continue reading the article to find out.

Call of Duty Mobile has a lot to offer, and it features nearly everything from prior instalments. The game features a massive arsenal of weapons, utilities, and talents that players can upgrade as they progress. This makes it easier to go over each match's specific combinations or load-outs. The nuke, which is also available in COD mobile, is the best weapon of them all.

With a squad, choose the multiplayer mode in COD Mobile. The player can also queue by themselves. The following phase would be to equip better loadout options. Set the perks in the loadout to increase the player's chances of survival throughout the game. It can be adjusted to Vulture, Persistence, or Hardline by the player. Use a Sentry Gun, VTOL, or other weapons to rack up kills as quickly as possible, then choose a multiplayer map and begin the game. A killstreak of 20 must be maintained by the player. A killstreak is defined as 20 kills in a single game. Now finally you can go ahead and plant the nuke to defeat all the remaining opponents.

READ | COD Mobile: How to redeem codes in Call of Duty Mobile for COD Mobile Skins?

The player receives two medals for detonating the weapon. The player receives the Nuclear Killer medal for killing adversaries with a Nuclear Bomb, as well as the Ultimate Terminator medal for igniting the Nuclear Bomb. One thing to keep in mind is that killstreak points are only awarded for standard weapon kills. The kills from a drone or other scorestreak offensive device do not count toward the 20 killstreak threshold.

A 'launch nuclear bomb' button will appear on the hub once the player has completed the in-game prerequisites for the Nuclear Bomb. If you hit it, the nuclear will wipe out all adversaries on the map. It gives the squad 5 points, but the game isn't over yet. However, it is still a significant number of points for your squad.

READ | How to get Medic Medal in COD Mobile? Here's how to do the Survival of the Fittest task

READ | How to earn Relentless Medal in COD Mobile? One of the most difficult Medals in COD Mobile
First Published: 9th June, 2021 20:04 IST
SUBSCRIBE TO US