How To Get Medic Medal In COD Mobile? Here's How To Do The Survival Of The Fittest Task

How to get Medic Medal in COD Mobile is something many players are wondering about. Check out how to earn Medic BR Medal and more here. 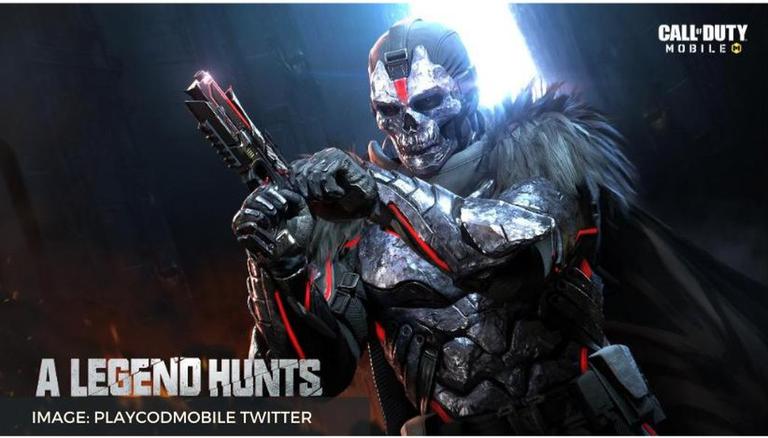 
COD Mobile players have recently been acquainted with the furthest down-the-line seasonal update to the game. This seasonal update brings an entirely different battle pass, better than ever weapons, skins and more cosmetics, and a medal system. Aside from the new things, the players have additionally been introduced to new events, multiplayer modes, and challenges that they can finish for rare prizes. COD Mobile Season 4 is live now and the players wish to learn how to get Medic Medal in COD Mobile.

How to get Medic Medal in COD Mobile?

In COD Mobile, there are 86 medals that a player can earn. Out of these 86 medals, there are 43 that can be earned through the multiplayer mode and 27 that can be earned through the Battle Royale mode. Survival of the Fittest is the ongoing seasonal event in COD mobile and there are certain tasks that players need to complete to reap the rewards of this event. One of the tasks that players need to complete is to earn a Medic Medal in the Battle Royale Mode of COD Mobile. The Medic BR Medal can be earned by restoring 200HP during a Battle Royale match. Earning the Medic BR Medal will complete one of the missions for the Survival of the Fittest event and the players will be rewarded with an ATV Skin and some Battle Pass XP.

How to get Floater Medal in COD Mobile?

The Survival of the Fittest event has been introduced with the latest COD Mobile Seasonal Update. This event will provide the player with tasks that they can complete to unlock rare cosmetics, battle pass XP, and more. The second task of the Survival of the Fittest event requires the players to earn a Floater Medal in Battle Royale. To reach the second task, the players will have to complete the first task of the event which is to survive for 25 minutes in a battle royale. After completing that, the players can try and earn the Floater Medal and finish the second task of the event. To earn the Floater Medal, the players will have to swim for 500m in the Battle Royal game mode. Once that is done, the task will be completed and the medal will show up on the Medal Display page of the game. Completing this task will provide the players with Clown – Carrion Camo and 2,000 Battle Pass XP.